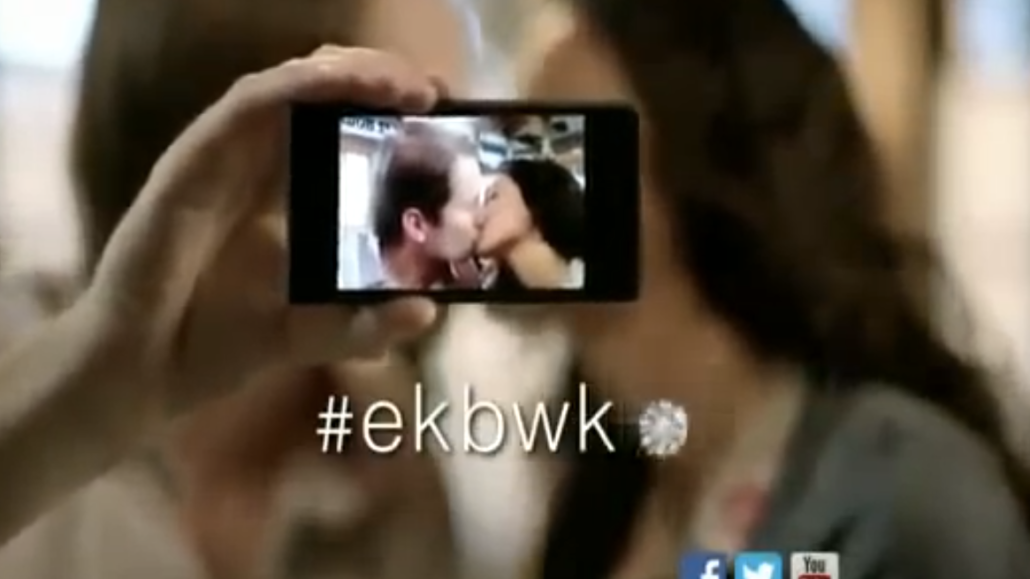 If the first couple of months are any indication, 2014 promises to be the year that traditional advertising fell in love with the hashtag.

Every new TV spot seems to include a hashtag. Sometimes it’s just on the end frame, and sometimes the entire ad is built around the hashtag. Brainstorming a clever hashtag seems to now be a creative mandatory for launching new campaigns. I have to assume that the objective in the mind of the agency is that people are going to be so overwhelmed with positive emotion when seeing the TV spot that they will feel compelled to go to Twitter to post about how amazing the spot was, remembering, or course, to include the hashtag in their tweet.

The only problem is that (unless you are giving away $1 million) hashtags don’t really seem to work that well as a call-to-action.

The hashtag was an awesome way to index, categorize and search organic conversations on Twitter, which is the reason they were invented by Twitter users in the first place. They also work well as a sorta passive-aggressive-inner-dialogue-thought-bubble to a previous statement. #yeahyeahidoittoo.

The interesting thing about hashtags is that they are wide open and transparent for all to see. With a URL, phone number or offer as a call-to-action, no one but the brand knows how well the campaign performed.

Anyone can search for a hashtag on Twitter and can see exactly what people are saying, if anything. I have found myself somewhat obsessed recently with searching every hashtag I see on TV (try it some time — it’s kind fun) and if your results are like mine, you will see a handful of positive tweets that are usually from the brand, the agency or the actor’s mom, peppered alongside a bunch of nonsense, negative or confused consumer tweets.

It would actually be an interesting exercise for the award juries this year to skip past the hyperbolic award show video and go straight to a hashtag search. You can’t hide from your hashtag. It will tell you exactly what effect the campaign had on the culture and whether it played any role in creating conversation.

My anecdotal award for worst hashtag of 2014 (so far) goes to Kay Jewelers, whose #ekbwk (Every Kiss Begins with K) popped up at the end of the ad with zero context. I asked our head of analytics to run a quick sentiment study on the hashtag, and she came back with about 500 mentions, 3 percent of which were positive. When I think about the amount of money spent on media and production, I cannot imagine that this was the response they were looking for. Don’t take my word for it: click here to see for yourself #ekbwk.

In short, the bar to clear is indifference when it comes to creating social conversations around advertising. No one inherently cares about our ads or our brands unless we give them a reason to care. We drive the conversation when we do something interesting, amazing or unexpected.

Great ads have always found a way to insert themselves into the cultural dialogue. “Think Different,” “Where’s the Beef,” “Got Milk,” “The Most Interesting Man,” “The Old Spice Guy” didn’t need hashtags to get people talking.