How sports broadcasters are adapting to game cancelations 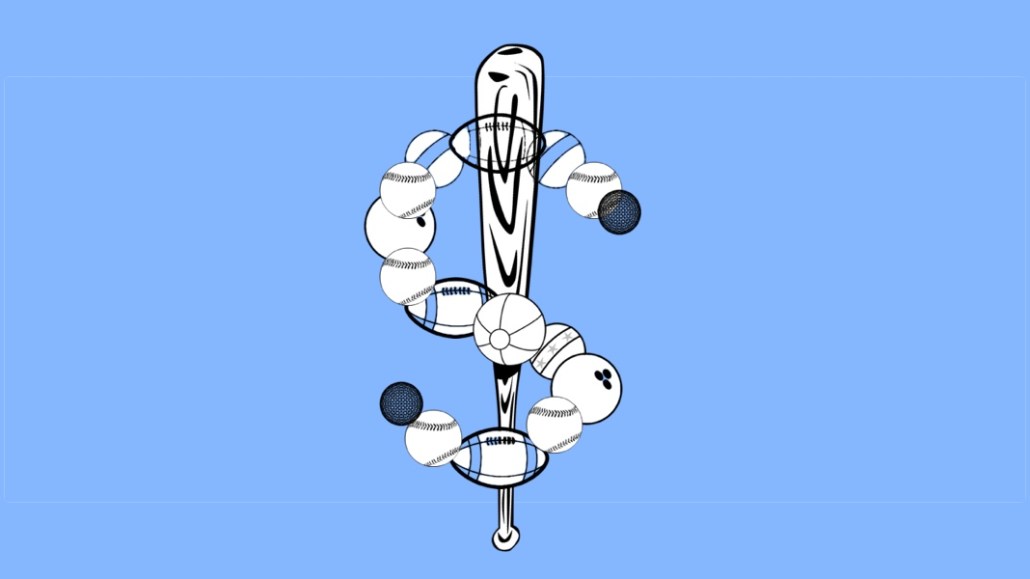 Over the last week, live spots have shut down, one by one, starting at the top with NBA and the Premier League and filtering down to the bottom with Netball Scotland. To fill the void, sports broadcasters are leaning on both archived and original content.

Commercial broadcaster Sky Sports, which paid £3.6 billion to show 128 Premier League games per season, plans to replicate the in-depth analysis shows it does after live football games for iconic matches from its library of content. The broadcaster has also asked Premier League clubs for pre-filmed content to fill airtime usually reserved for live sports, according to a source close to one of those clubs.

Content owners like Dugout, Otro and some football clubs have been talking to traditional broadcasters for some time about how their content can be repurposed for those channels.

“We’re speaking a lot more to international distributors and broadcasters who do have gaps in their schedules and want to use our achieved content,” said Claire McArdle md of online sports fan club OTRO. “We have seen an uptake in those conversations, we’re being approached directly around our back catalog by distributors, broadcasters and sports rights holders across the board.”

In the U.S. ESPN has already started showing episodes from its “30 for 30” documentary series. It is also exploring full rebroadcasts of recent events from UFC, the Premier League and college basketball games.

Rightsholders like the NFL and NBA leagues alongside football clubs are experimenting with different content formats on channels outside of traditional TV networks such as their own streaming services and Twitch.

Both the NFL and NBA have removed the paywalls for their own streaming services so that fans can rewatch old games, for example, while football clubs like West Ham and Tottenham Hotspur are working with Twitch to promote virtual versions of matches against each other between players from each team. In the absence of live matches the Leyton Orient football team launched a FIFA 2020 tournament on Twitch as a social experiment at the weekend, but it has grown into a huge fundraising effort.

With clubs like Leyton Orient eyeing new content formats, the coronavirus pandemic could inadvertently boost Twitch’s push into sports, which has already seen the video platform look at the potential uses of their co-streaming function to bring fans together around archive and highlights content. At a time where every sports broadcaster is showing reruns and archive footage, Twitch has the potential to stand out among viewers because they can talk to one another and the host of a show or match.

“Twitch is ideal for these times because its a platform for people to go live from their bedrooms and interact in real-time with communities via chat while producing entertainment content besides that for long periods of time,” said Charlie Beall, a consultant at sports marketing agency Seven League. “Most big broadcasts on Twitch are over an hour and some can go on to two to three hours.”

Advertisers and sponsors alike seem to be receptive to the moves being made by both broadcasters and rights owners. The sports world’s pivot into new content is giving those companies an alternative way to tap into people’s passions amid so much uncertainty caused by the pandemic.

“We’re a partner of two football leagues across Europe so we’re not talking to rights owners about our compensation, things are being assessed on a human level right now,” said a senior marketer at a CPG business. “The long-term challenges of what’s going to happen if leagues are canceled is less of a concern right now from a content perspective. We need to give fans something to engage with right now in the short-term. “We’re in a live situation right now.”