Sleep patches, meditation and Goop: Wellness has arrived at SXSW 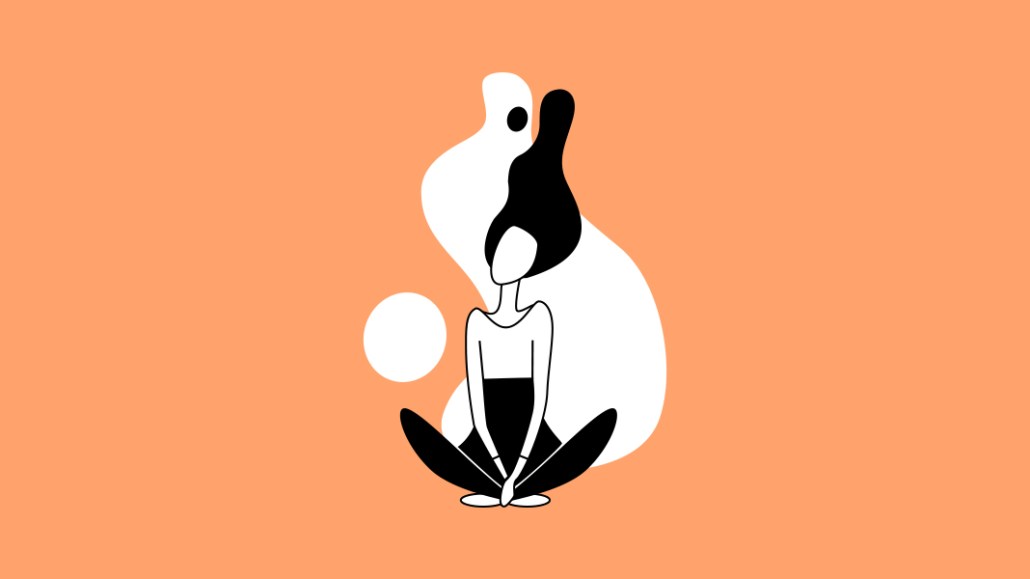 Walking into the Wellness Expo, happening all weekend during this year’s SXSW festival in Austin, means you could stumble onto a veritable bevy of of-the-moment woo-woo happenings.

At the Miraval Resorts and Spa booth, one of the 14,000 expected guests might receive sleep patches, or be guided through a meditation track with the voice of in-house expert MaryGrace Naughton. Elsewhere, at the event’s main stage, guests will hear Gail Becker, CEO and founder of Caulipower, known for her cauliflower, gluten-free pizza product in conversation with former “General Hospital” actress-turned-skin-care guru Michelle Stafford and Cindy Eckert, founder of Sprout Pharmaceuticals, maker of Addyi, a medication to increase sexual desire for women.

Elsewhere, Zak Normandin, CEO of Iris Nova (parent company to beverage brand Dirty Lemon) will not only speak at the SXSW Innovation Mansion, but Dirty Lemon’s ginseng and chromium drinks will be passed out at Lululemon’s Box & Flow early morning boxing and yoga classes, as well as nightcaps following the house’s March 10 cocktail party.

For its part, Lululemon is also hosting its first branded SweatLife House, with 42 group fitness classes and three after-hour parties to lock in its authority as a wellness lifestyle brand.

And Gwyneth Paltrow herself is coming to launch her Austin Goop pop-up on March 10 and discussing her brand’s part in the wellness movement in an official festival talk on March 11 with CNN’s Poppy Harlow.

It’s fair to say wellness, in all its shapes and forms, has truly arrived at SXSW.

This is the second appearance of the Wellness Expo at the interactive, music and film festival, but it doubles in size this year, according to Amy Wanke, SXSW director of global sales and exhibitions. 171 brands are participating in 2019, while 2018 had only 80 brands exhibit. Last year, the expo took up about half of the Palmer Events Center. This year it takes over the entire 125,000 square foot space.

Miraval is one brand that is new to SXSW via the expo, serving presenting sponsor of the event (it is also exhibiting at the expo in a 20 x 20 foot booth and part of a panel on the male self-care movement). That Miraval opened its second wellness location in Austin in February 2019 was the primary draw, said Marc W. Ellin, global head of Miraval Group and Exhale Enterprises. “We opened Miraval Austin just a month ago and with SXSW being such a part of Austin’s DNA, we wanted to have a presence and be seen as leading this wellness conversation,” he said.

In order do that, Ellin said that Miraval won’t be shilling product at any of its activations, but, rather, focus on experiences. “We didn’t think it was smart to sell at SXSW and see it as a longer-term strategy, so customers eventually find out that we are here and become interested in Miraval Austin,” he said. The cost was indeed steep. Miraval’s two-day booth alone at the Wellness Expo was around $8,400, according to a SXSW pricing deck and that doesn’t include the spa’s presenting sponsor commitment, staff or the raffling off of Miraval stays and gifts. Ellin would only say total cost of those was “incredibly significant.”

“Brands are looking for better ways to interact with consumers and so are consumers, so creating experiences and community that customers want to come back to is going to be a big part of trying to connect to create loyalty,” said Normandin.“People don’t just want to buy something anymore, especially here.”

Fitness brand Lululemon is also not selling its signature leggings or any product at SXSW — though at its SweatLife House, Lululemon branded water bottles and socks will be available through a vending machine if guests tag #thesweatlife and @lululemon on Twitter. It’s all about mindfulness versus the clothes. Lululemon is using its Embody sensor technology to teach visitors about “emotional fitness,” in the middle of yoga classes and during visual presentations at the SweatLife House. This technology allows visitors to access meditation in an eyes open state through virtual reality.

“We think we can using technology in wellness to change the access point of what wellness is,” said Tom Waller, svp of Whitespace, Lululemon’s in-house innovation and R&D team of how the brand is trying to position itself within the larger wellness conversation. “Mindfulness or meditation doesn’t have to be a solo act with your eyes closed.”

Though Goop is not involved in any official SXSW activation outside of Paltrow’s fireside chat, the wellness lifestyle company is hosting a private event to celebrate its Mrkt concept, which opened on South Congress Avenue on March 1. “Ultimately, this is our way of touching a very important cultural moment,” said CRO Kimberly Kreuzberger. “Without having a kiosk on site or finding a way to wedge ourselves into the festival, we wanted to show our perfect representation of Goop to this very engaged SXSW audience.”

The 2,300-square-foot Mrkt space is a new pop-up model for Goop because it not only sells the brand’s curation of clean beauty brands and other product categories, like ready-to-wear fashion, but guests are able to sign up for wellness workshops, like dance cardio and rope workouts with Amanda Kloots and aura photography by Mood by Moss. Though Goop’s e-commerce business is about three times the revenue of physical stores as of now (the brand hosted seven pop-ups and opened a permanent store in New York in 2018), it is predicting that retail revenue will double in 2019, thanks to pop-ups like Mrkt in Austin. .

“Texas is our third biggest market, so we want to align ourselves with our audience, who is very clearly here at SXSW,” said Kreuzberger.

Even beer company Michelob Ultra is getting in on the act. In order to mark its first appearance at the festival, it’s is hosting a guided group mediation session, in a closed eyes setting, in support of its certified organic Ultra Pure Gold beer, which came to market in February 2018. In conjunction with meditation experts from The Big Quiet and musician Miguel, Michelob’s event starts at sunset on March 10. Though Michelob Ultra Pure Gold organic beer, which clocks in at 85 calories is the presenting beer sponsor of SXSW, no beer will be consumed during the actual meditation, but will be served after.

“If people take a moment at a festival not typically known for taking a breath, have fun and learn about Pure Gold in the process, then we’ve done our job,” said Ronnie Yoked, Michelob’s experiential director. “We are about creating an unforgettable experience here at SXSW and to be thought of as synonymous with what modern wellness looks like. To be interested in wellness is for anyone who cares about their bodies, which is pretty much everyone these days.”