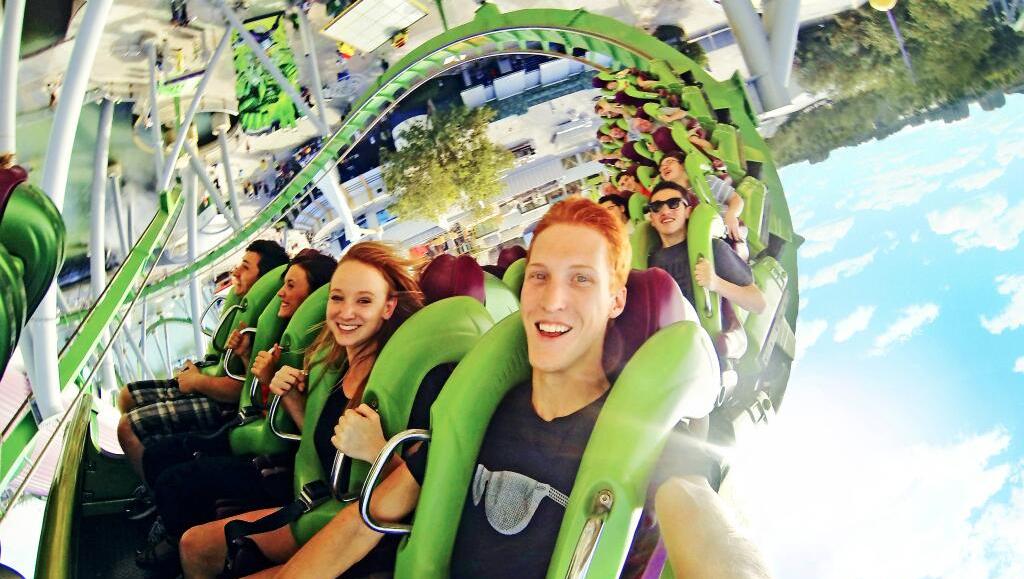 Brands have got the word — and that word is “selfie.” The selfie, Oxford Dictionary’s 2013 ‘Word of the Year’, was not just popular among millennials last year. In January no fewer than 13 brand Facebook campaigns put the selfie front-and-center. By December that number had shot up to 207. On Twitter, that number started at 252 and grew to more than 780.

“People want to see real people,” said Daniella Yacobovsky, the co-founder of BaubleBar, which features Instagram selfies on its homepage. The brand holds a contest, “Turn That Selfie into Sparkle” for the top self-portraits each month to encourage as much sharing to the hashtag #Baublebar as possible. Yacobovsky mentioned that the selfies generally receive conversions at four to four-and-a-half times higher than when people don’t engage with them.

For some brands, like GoPro, selfies align perfectly with the brand’s core image — and offer users a compelling way to engage.

“Our entire company’s mission is to make it easy to self-document and share life’s experiences and look good doing it,” said Go Pro digital marketing manager, Kevin Platshon. On Twitter, GoPro’s user-created and self-shot videos and photos garner several hundred favorites and retweets with each post to its 880,000 followers.

“There’s more out there than just a POV shot,” said Platshon. “When our users turn the camera and to look back at themselves — that’s really when our cameras and our company really started taking off.”

As well as showing what you have, or what you have done, selfies can also be sentimental. A recent popular selfie campaign by Axe for Valentine’s Day, “#KissforPeace,” (basically selfies of Axe fans kissing) received more than 10,000 hashtagged tweets in the last 12 days, and another 8,000 posts on Instagram.

Of course, putting self-portraits front-and-center doesn’t work for every brand.

“We want more than just selfies on the website,”  said Will Young, the director of Zappos Labs. Zappos currently relies on text reviews from customers, rather than a photo of the customer with the product, and doesn’t use them for social campaigns. “Zappos is such a big brand — we need to have something that’s not just for the fashionistas, and have something a bit more broad.”

But for brands that do want selfies in the picture, there’s big potential payoff.

“Any brand that recognizes those content creators are your biggest brand advocates — and understands what they’re worth — reaches out to them and builds relationships with them,” said Platshon. “It should be essential to your strategy.”

Photo of the Day! Corkscrewing around at the amusement park with @MattTheGinge. pic.twitter.com/NK9ZUugAPa