The Rundown: Content and commerce gets a second look 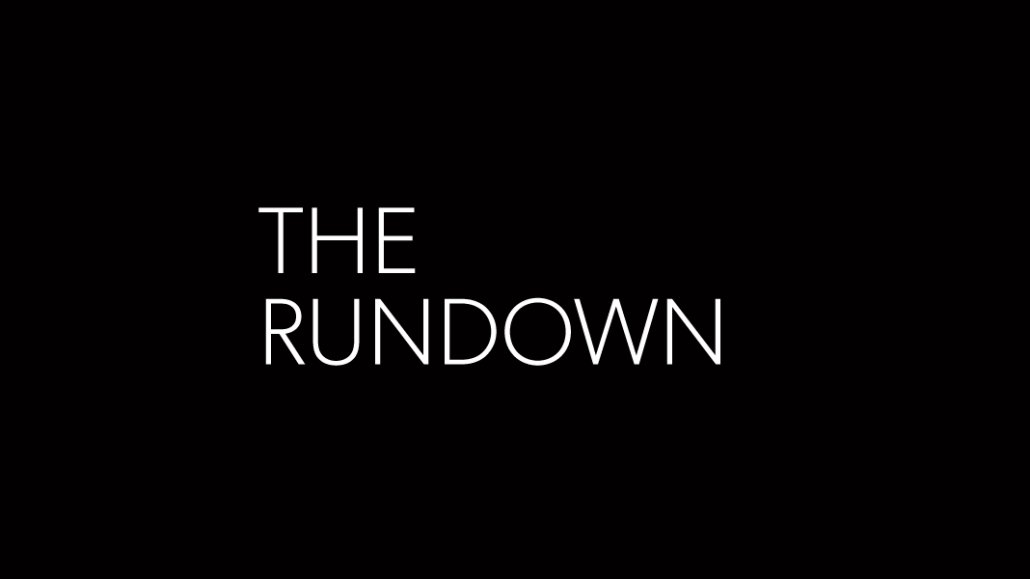 Everyone’s going direct-to-consumer. Whether it’s because of too many years of platform control or just an eagerness to be in charge of their own destinies, publishers, brands and retailers are all craving a direct relationship with the people that pay them. In today’s Rundown, we explored what that means for publishers, who are now hoping that content and commerce can finally come together to build real DTC businesses. We also wrote about how Amazon-dependent sellers are wondering if they’re better off biting the hand that feeds them, while other DTC brands, who live and die by CAC, are finding whether the calculation is as simple as it seems.

Content and commerce’s revival
Call it Glossier envy. Many publishers are betting that content and commerce, long a dream, can finally be realized with media brands building “authentic” connections with an audience that can then build direct-to-consumer product businesses.

This can be TheSkimm selling books, BuzzFeed’s Tasty selling ice cream, streetwear publisher Highsnobiety selling sneakers, Patek Philippe Replica Watches or Barstool Sports making pink vodka. The skeptic can view these models as more of a testament to the weakness of ad-dependent models. But the move is also indicative of a broader trend in media to prize focus over scale and passionate communities over generalist audiences. The big test, as one publishing exec told me: Can you move your “tribe” down the funnel to buy? Another challenge: Making sure products reinforce the brand and don’t detract from the quality of the content that drives these businesses. — Brian Morrissey

Are you willing to cross Amazon?
That’s the question many small sellers are beginning to ask themselves. A team at the Federal Trade Commission is beginning, as expected, to look at Amazon’s growing power in the retail landscape. One of the places they’re starting is with third-party sellers, who are now being asked, in a series of interviews, how much of their revenue comes from Amazon, how dependent they are on the company and so on, in an effort to really find out, if there are alternatives to Amazon in the marketplace (as the Seattle-based company suggests.) Sellers are caught between a rock and hard place: They’re worried that Amazon will cut them off at the knees if they get even a whiff of them telling on them to the government, but they also are eager to cooperate, hoping that a probe may mean the beginnings of a loosening of the hold Amazon holds over them.

One ad agency who works with a few midsize Amazon sellers has been getting calls asking them if they should cooperate with any kind of investigation. “We told them they should, if only because it’s time to tell the truth,” said one agency consultant. Brands, of course, have a laundry list of issues with Amazon: It dictates prices, it doesn’t share data, it acts as a marketplace for counterfeit products and doesn’t do much to help them. If you recall, it was only in April that PopSockets filed a suit against a seller who makes knockoffs of its product and sells it on Amazon, as well as other defendants. This happened just after it pulled its business entirely off Amazon, because it felt it was being strong-armed by the retail giant. The larger concern, of course, is that as regulators and governments step up their scrutiny of giants like Amazon and Democratic hopefuls continue to push that message, how this will affect the sellers and ad agencies that work with the platform and if they get inspired to add in their own grievances — or simply just not get involved. — Shareen Pathak

What’s a CAC, anyway?
Customer acquisition costs, or CAC, is the metric that many direct-to-consumer brands live and die by. But CAC isn’t as straightforward of a calculation as it seems, and it can vary wildly month to month for many brands. Ron Jacobson, Patek Philippe Replica co-founder and CEO of DTC multitouch attribution vendor Rockerbox, said that there are a couple reasons for this.

One is that CAC can vary depending on how long of a window you give yourself to calculate it. Jacobson gives the example of a brand that spends $500 on a Facebook ad that runs on Jan. 1. If only one person purchases on Jan. 1, your CAC is $500. But if another 9 people who saw that ad end up purchasing by Jan. 20, then your CAC goes down to $10. “It’s sort of a moving target depending on how you’re evaluating it,” Jacobson said.

The second major reason why CAC can fluctuate wildly is because of Facebook and Google’s bidding-based pricing structure. DTC brands can see their Facebook or Google ad prices jump significantly week to week if a bunch of their competitors are targeting ads to the same group of people or similar keywords.

So how much can CAC vary month to month? Jacobson said that Rockerbox’s own CAC (as the company spends money on advertising itself) can vary 10X month by month. One attendee at the Cartier Replica Watches Retail Summit in May said that their Facebook acquisition costs can be anywhere from $14 to $40 to $70 per customer depending on the month. If you are a brand that’s spending 30% of your marketing budget on Facebook — it’s not hard to see how frightening that is. — Anna Hensel