The Rundown: In an age of consolidation, agency brand names make a comeback 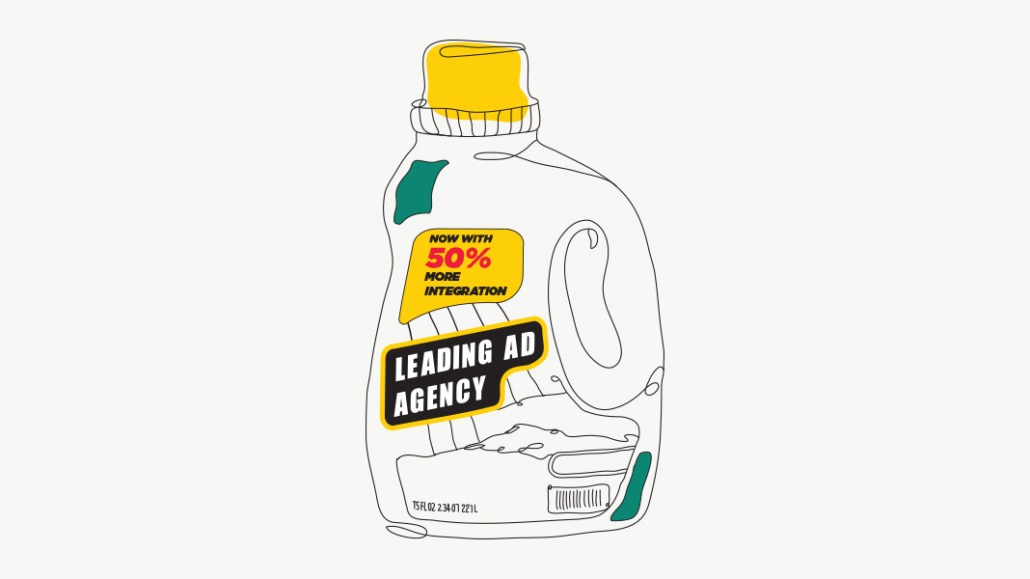 The agency brand name may be making a comeback — even as agency consolidation is likely to continue.

Earlier this week Ad Age reported that Muhtayzik Hoffer’s name would return to be just that: Muhtayzik Hoffer. In October 2018, the San Francisco-based agency had rebranded its name to be M/H VCCP. The move was intended to clarify the agency’s ties to VCCP after the latter’s 2016 acquisition of Muhtayzik Hoffer.

The current resurgence of the original agency  name follows another agency brand comeback — for Razorfish. After its Publicis acquisition, Razorfish absorbed the names of first Sapient and Publicis. But earlier this month Publicis Groupe said it would bring back the Razorfish name after less than a year without it.

But whether it’s because people don’t want to work at seemingly unknown entities or because clients still gravitate to recognized names, the trend of discarding names because agencies have become commodities (and merged with large corporations) may be abating. In recent years, the rise of project work has led to agency commodification, with companies’ tapping an agency based on price and expenditures rather than its brand name or the skills. Now even as clients continue to assign project work, some executives are recognizing that the brand of their agency and what it stands for is a critical factor.

At the same time, agency consolidation isn’t likely to halt anytime soon. Clients continue to want more for less from agencies, which shrinks their profit margins and makes the agency business much more difficult to manage. Thus, independent shops will be drawn to join holding companies or sell their businesses to massive consultancies, as Droga5 did with Accenture. Indeed, ad holding company Plan A added four new independent shops to its roster, Business Insider reported this week.

“When you’ve got an established name, and you lump another name onto it, it only gets more complex,” said Ann Billock of Ark Advisors. “The alphabet soup is not a great idea,” she added, noting, however, “anything that lasts long enough will take hold.”

Agencies may now be paying closer attention to the desires of their employees to retain a unique original name — at a time when advertising talent is being sought after by consulting firms and tech companies. Not having top talent can affect agency’s bottom line since “the clients care more about individual talent” working on their business, said Joanne Davis of Joanne Davis Consulting. “Agency employees are proud of the work that they do and where they work,” she added, noting that “they care a great deal about their brand.”