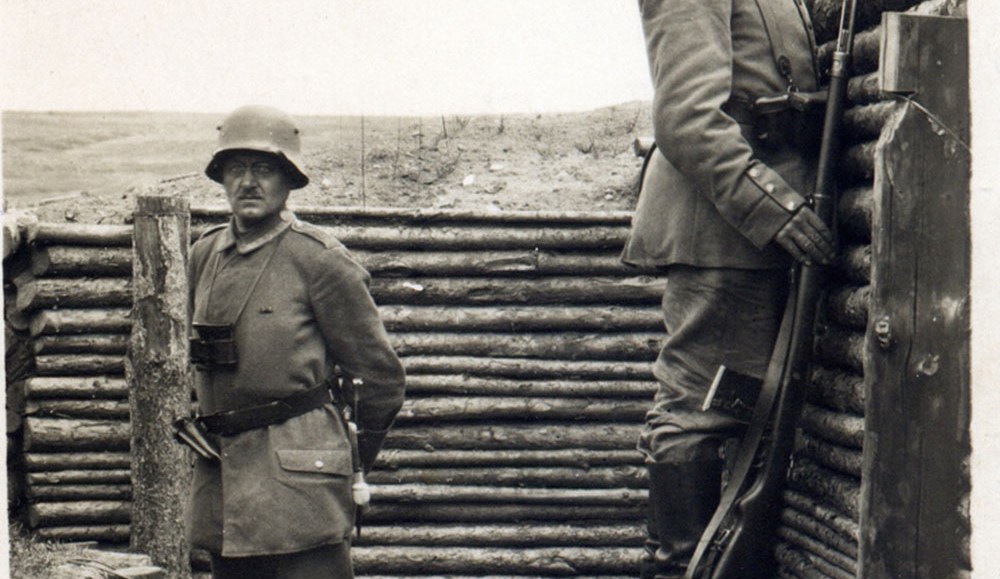 Speculation continues around the proposed Publicis Omnicom merger and what it might mean for the ad industry at large. But most staffers working at agencies owned by the two holding companies have greeted the news with little more than a shrug – either of indifference or confusion.

If and when the merger closes, many at the agency level predict it’ll have little effect on their day-to-day lives.

“I can’t see a great deal changing around here,” said an exec at an Omnicom-owned media agency. “It’s holding company stuff, I doubt it’ll trickle down all that much to us.”

“I highly doubt it will have any impact on the agencies at all,” added a staffer at one of Publicis’s New York-based shops.

But many Publicis and Omnicom agencies have communicated little with their employees about the news besides sending out press releases and links to articles quoting Publicis CEO Maurice Levy, and Omnicom chief John Wren. So the shrugs of some other staffers are born of confusion, as opposed to indifference. They don’t know what to make of it all.

“Nobody has really said anything over the last three days,” said a Starcom employee.

That silence has, in some cases, left staffers unsure about how exactly their futures at their relative organizations might be affected. Any post-merger changes will likely take years to come into effect, but $500 million worth of planned cost savings have to come from somewhere.

“Nobody’s fearing for their jobs right now,” the second Omnicom staffer said, but he acknowledged that savings would likely be achieved by consolidating teams and replacing people with technology where possible. “Hopefully I’ll be long gone by the time people start to feel the squeeze,” he added.

That squeeze will only come after regulatory bodies approve the merger, however, which remains far from a certainty. As a result, any significant impact at the agency level is probably a couple of years out at least. That’s a lifetime in agency land, and most staffers know it.

“The way I see it everything could have changed by the time the merger goes through anyway,” the Omnicom employee concluded. “I’ll just keep my head down and keep plugging away.”