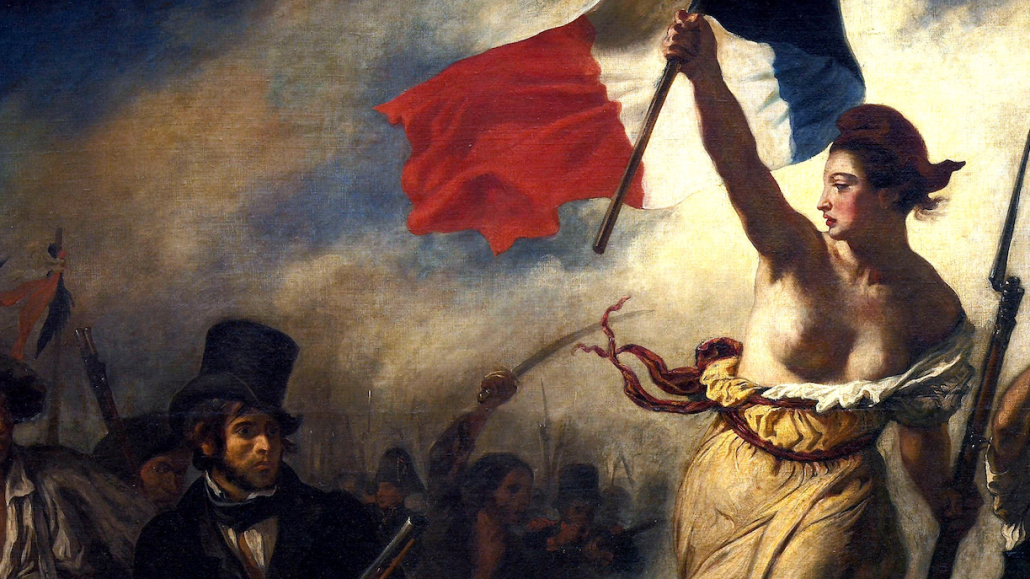 The holding company’s staffers collectively sighed in relief this week when they heard news it is switching to Microsoft Outlook for its email needs instead.

“This is quite possibly the greatest day for employees in their history of working for Publicis,” said an exec at one of its global media agencies.

“I was brought to tears with joy,” added another.

For years, Publicis has been criticized by its staffers for making them use IBM Notes, formerly and more disdainfully and universally known as Lotus Notes. Senior execs frequently express their frustration with the software, and agencies that have been acquired by Publicis have fought tooth and nail over the years to avoid switching to it.

Still, despite the news, some are reluctant to get their hopes up. They’ll believe it when they see it, they said. “I’ve heard rumors. It would be a milestone moment. And if and when it happens, we will throw a huge party to celebrate,” said one U.S.-based exec at a Publicis-owned shop. “I throw salt over my shoulder daily in hopes that it happens,” he added.

The Notes problem might seem trivial, but it’s indicative of a larger issue: Holding companies often force bureaucracy and legacy systems onto their agencies. In a business with shrinking margins, upgrading tech infrastructure can be perpetually kicked down the road. Clients look to their agencies to help them understand emerging digital technologies, yet agencies often rely on dated ones inside their own organizations.

Publicis clearly felt it was about time for a change and is currently in the process of migrating all of its agencies over to Outlook instead.

“The Groupe has been moving to Outlook for several months,” a spokesperson for the company confirmed Friday, adding, “I know several people are migrating to Outlook this week.”

Some say the frustrations Publicis employees experience with Notes are actually the fault of the holding company, not the software. It’s a bad experience because it hasn’t been implemented or managed correctly, they say.

Former IBM employee and self-professed “Lotus Evangelist” Keith Brooks said back in July that the system is only as good as the people and teams that support it, for example, implying Publicis admins may have been doing a sub-par job at maintaining it.

“Do you blame Lexus when your car stops working because you ran out of gas or did not change your oil?” he commented on a previous Digiday article about Notes, adding, “Having managed Notes infrastructures for 20 years for large to small companies, the problems they face stem from a lack of education of their admins and/or their own infrastructures.”

But at this point, that’s neither here nor there as far as Publicis is concerned. Notes is out, Outlook is in, and staffers can’t wait.

“I want Outlook now,” concluded a U.K.-based Publicis employee. “Give it to me now.”