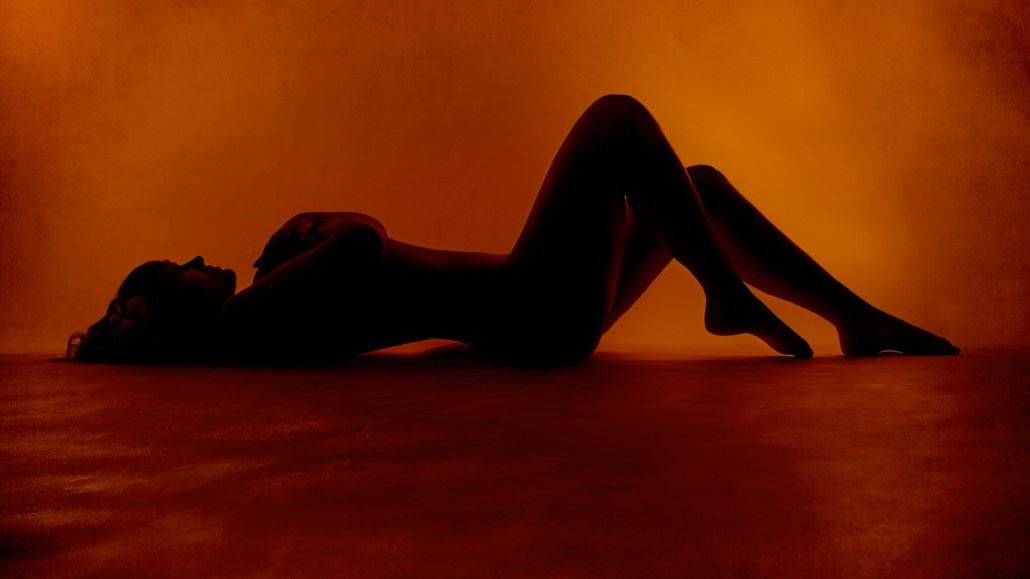 When it comes to buying online ads, the brand rule book says to stay as far from adult content as possible. But some small, progressive advertisers smell opportunity. They see a goldmine for cheap, effective inventory — and a great way to compete with bigger, richer competitors.

Eat24 isn’t the biggest brand  in the world, but it isn’t the smallest either. Its 150 employees generated more than $150 million in sales last year, the company says, and 1 million users hit its properties each month. 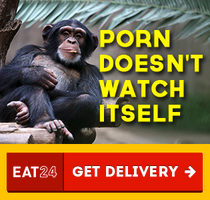 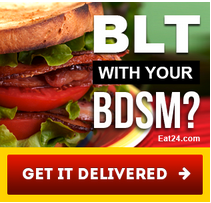 That program proved so successful that Eat24 decided to delve deeper into the adult-entertainment world to see what other opportunities it could unearth. The idea for an entire porn-themed display campaign started off as a joke, but the more the company researched the idea, the more it realized it was a legitimate opportunity.

But Eisenstein insists the Eat24 campaign wasn’t just an excuse to rake in some hits through witty content marketing. “We started this campaign under the radar, because we really weren’t sure what was going to happen. When we saw funny patterns emerging, we realized we should probably write about it.”

Eat24 doesn’t plan to stop there, though. The campaign continues to run and to perform “very well,” the company said.