Not a Joke: The Onion Enters Product Design 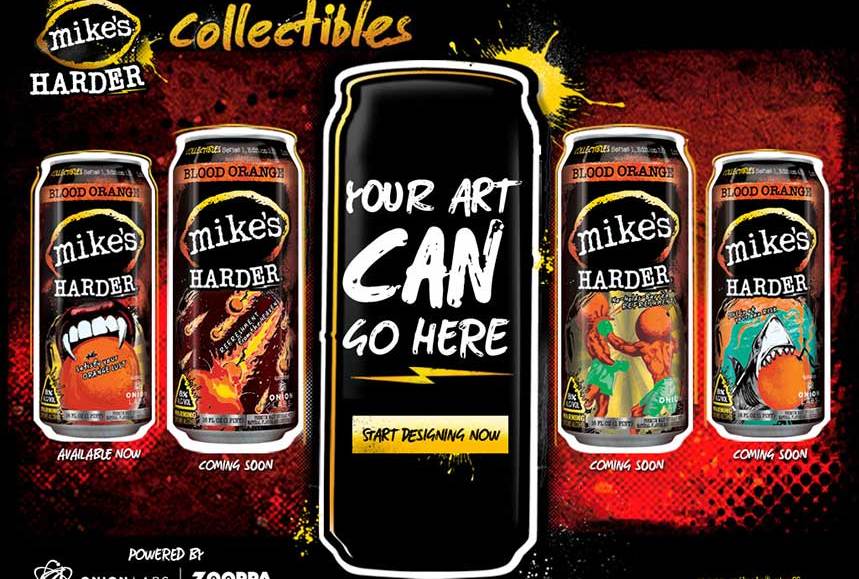 At a time when lots want in on “making things,” The Onion is jumping in on the trend, using its content studio to help develop new can designs for Mike’s Hard Lemonade.

Launched almost two years ago, the Onion Labs, the branded content unit of the Onion, has previously developed sponsored channels and produced video content for brands like DSW and Hilton Hotels. Now, it’s getting into package design by having its designers craft eight can designs for Mike’s Hard Lemonade’s Harder line. The cans will carry a small Onion Labs logo on the corner of the can. In addition, the Labs will be co-presenting an event for the Mike’s Harder line at South By Southwest.

“It’s time to move to the experiential side for advertisers,” said Mike McAvoy, president of The Onion.

Four of the cans were released this week. Another four will be released in May. The consumer-created design will come out in September. 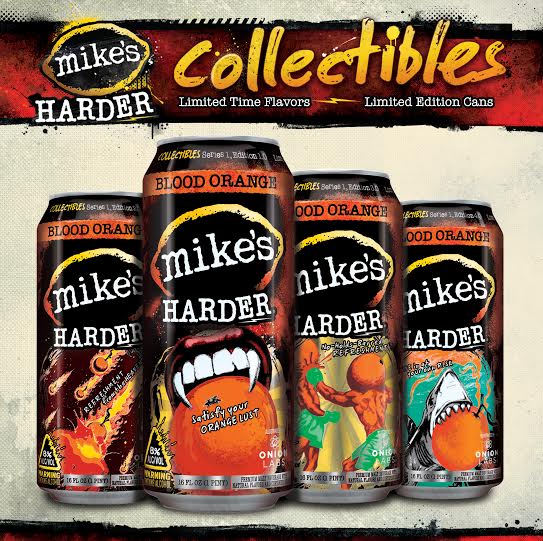 There will be no sponsored content for this product from the Onion Labs — the Labs will simply drive awareness to a microsite for the contest through the party and with social media support.

“It’s a sign that the resources we have as a company can work for an advertiser in a lot of different ways,” McAvoy said.