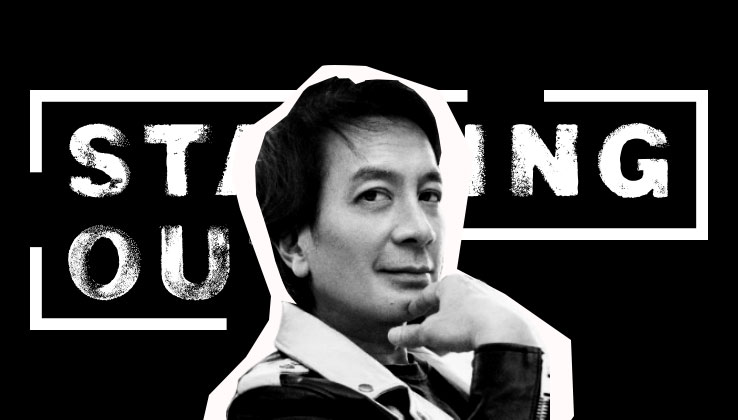 Tham Khai Meng is Ogilvy’s worldwide chief creative officer. He thinks ‘Westworld’ is right. What is the difference between fake and real anymore? AI is blurring out all the definitions. On this episode, he discusses how the tech world has aggressively changed the playbook for agencies and the lessons that he has learned.

You’ll see more of avatars and algorithms coming. They’ll be more powerful. It’s pretty scary. It’s a different land and planet. What’s right and wrong anymore? This industry has to stand up for what’s right for this industry and what’s wrong. The transformation and fragmentation is rife.

AI is helping in data sourcing. We used to call that insights. But today we call it big data. Five years ago, everyone was talking about tech and data. But today ideas have come back. There was an invasion [by the tech companies] at the beaches [in Cannes]. None of that held any water because now we understand that tech and data is an enabler.

Agencies thought they can make money from data and tech. They buy data companies for research. When you put so much money on data, you want the ROI to be high on that. You have to prove that the money on data companies was justified. They don’t work if you don’t have an idea in work. All that talk about deep data is bollocks. It’s just data.

Global research by Unilever [found] that only 4 percent women think they’re beautiful. It’s shocking. With that insight, we started developing the work. I’m a big fan of data. As long as we use it and not misuse it and call it data for data’s sake, you’ll find the idea.

Being allowed into the tech companies to shape their tools for communications [is crucial]. They want to be friends. They don’t want more of creative. But they feel like the bad guys but it’s time for them to play nice.

What worries me is talent. People think tech companies are relaxing. Without pressure, you cannot create. I’m a big believer that creative people go where creative people are. As long as you do great work, you’ll attract great people. Retain your top talents. It’s all about great work, nothing else matters.