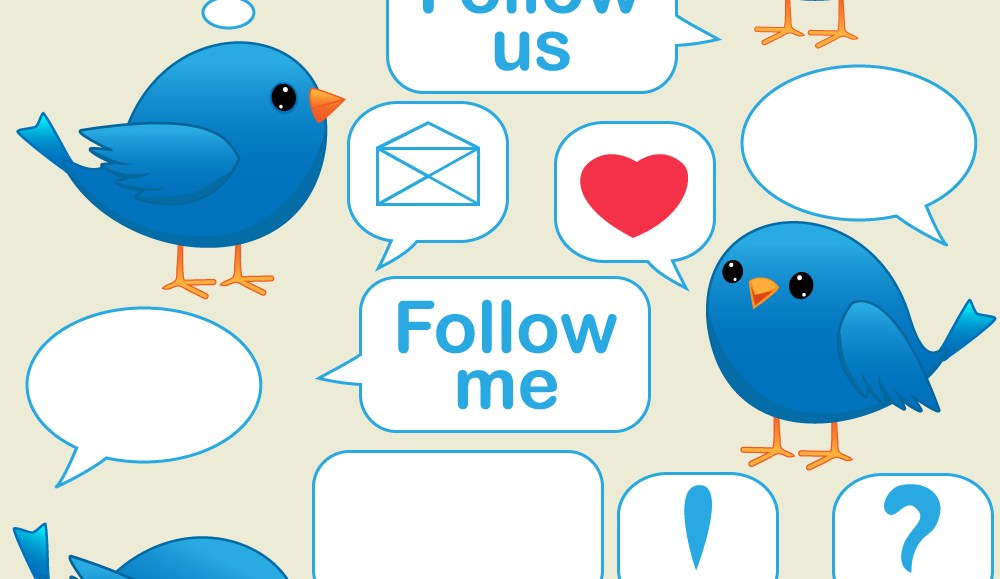 It’s time, again, to check in on brands on Twitter to see what kinds of ridiculous, cheesy gems they’ve managed to come up with in just 140 characters.

Just within the past month, we’ve been witness to some incredibly regrettable brand tweets on everything from the VMAs to 9/11. Check out the latest batch of branded awfulness.
Starburst

A Starburst is the grace note to the symphony of your day.

Wow. Who is writing this stuff?

Judging by your Twitter feed, we’re pretty sure you did choose the cheesy life, Domino’s.

What do you think of when you’re trying to clear your mind? pic.twitter.com/maFfiZEghJ

This question is random and that trippy image makes Mr. Clean look more like Mr. Creeps-on-Dogs.

Do you give your kids weekly household chores? What do they normally do?

Another non sequitur that has nothing to do with the brand or its products.