Test Drive Your Next Nissan on a PlayStation 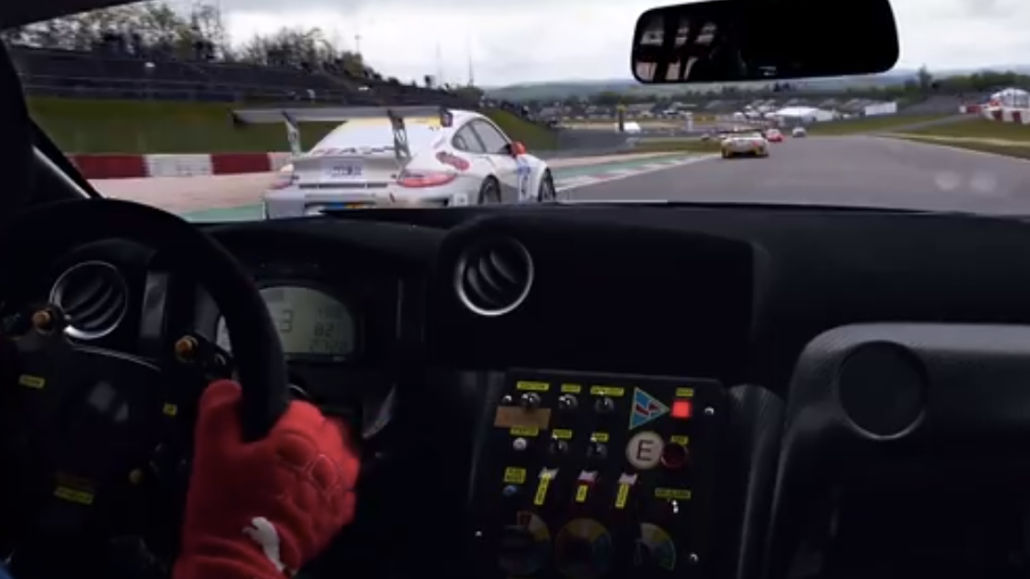 Last week, a new documentary that explores the relationship between gaming and the automobile industry made its debut. The hitch? It was produced by PlayStation. KAZ: Pushing the Virtual Divide looks at how the widely popular game franchise, Gran Turismo, an auto-racing series for the PlayStation, has had an impact on both the gaming and automotive industries.

The most explicit example of this impact can be seen with Nissan’s collaboration with PlayStation on the Gran Turismo Academy, where gamers have a chance at earning a spot on the real-world Nissan racing team. In 2013, more than 400,000 players entered for a chance to compete online by downloading the contest from the Playstation Store. Finalists were then allowed to race in real life, driving actual Nissan sports cars. The entire competition is aired on national television channels.

“The reality is that the game is so real to the experience of driving a car in real life,” said Guy Longworth, the sr. vp of PlayStation brand marketing at Sony Computer Entertainment America. “That’s why Gran Turismo has done something that no other game in history has done.”

Gran Turismo, developed by Polyphony Digital for the PlayStation console, is known for its advanced in-game car physics, and its ability to realistically simulate the look and feel of a car. Since its first release in 1997, the game has sold more than 70 million units with six releases, making it the highest selling game series for PlayStation. The most recent release of the game, Gran Turismo 6, features more than 1,200 cars and 37 different race tracks, and has sold more than 2 million units as of December.

“For a lot of gamers, this is their first time driving a Nissan,” said Mike Awdish, sr. manager for marketing and communications at Nissan North America. “They’ve learned about the cars because of the game.”

Between 2010 and 2012, Nissan estimates almost 2 million players have been introduced to their cars through the GT Academy demo alone. They’ve invested 40 million hours of gameplay — and over half a billion virtual miles behind the wheel of a virtual Nissan car. Many of the cars within the game are Nissan performance models, but then there’s also cars like the Nissan Leap, Nissan’s electric automobile.

And for the automaker, all that virtual driving doubles as a real-world marketing win. “It takes test driving a car away from the dealer experience,” said Awdish. “Now you can just sit at home and drive any Nissan you want. You don’t need a dealer.”