The newcomer’s guide to Cannes 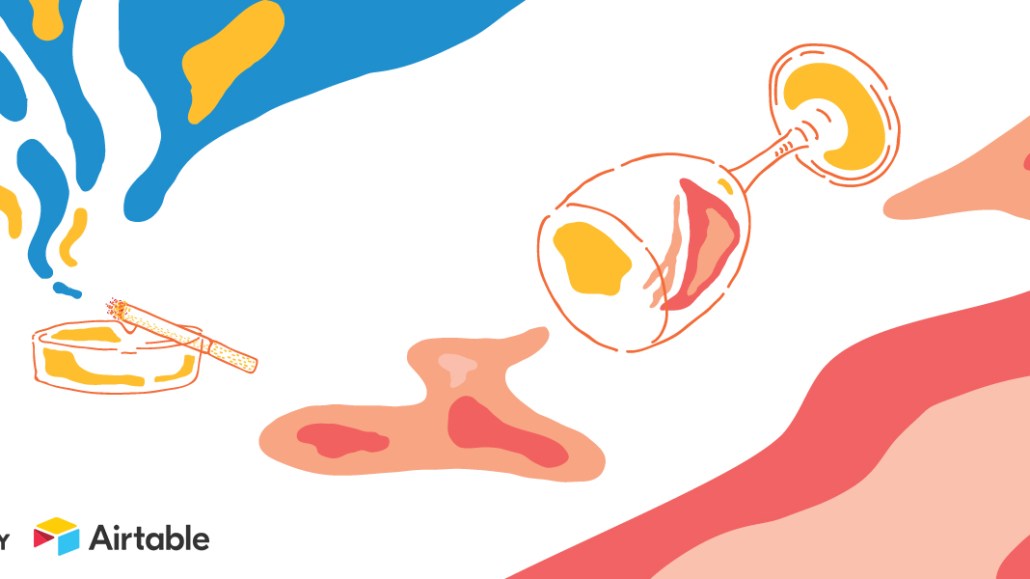 Cannes can be tough to navigate. We got some tips from Cannes veterans to help you avoid being the wide-eyed newbie wandering around the Croisette sweating, lost and not recognizing David Droga when you inevitably bump into him.

Don’t overschedule yourself: It takes time to go from one place to another in Cannes; plus, everyone is running late. “You also don’t want to be the person running in the summer heat down the Croisette,” said 360i President Abbey Klaassen. Nobody likes that person.

Pack wisely: Lost luggage is inevitable. It’s a rite of passage in Cannes. “Just in case, bring a change of clothes in the carry-on, or better yet, don’t check at all,” said Jeremy Miller, chief communications officer at McCann.

Leave a few minutes for serendipity: You never know whom you’ll meet strolling along the Croisette. “Don’t over-calendarize your trip. Move by inertia and you will see, feel and learn more,” said Gyro CEO Christoph Becker.

Don’t forget the soccer: Every four Cannes, the World Cup happens at the same time. “It is my favorite thing, especially if you’re American and don’t get much out of it since they didn’t qualify. But suddenly, you’re in France,” said Klaassen. “Don’t forget to celebrate it.”

Don’t expect victory: Coming to Cannes with any expectation of victory may be the greatest mistake of all. “It will turn the week into a brooding cesspool of your own emotions,” said Muhtayzik-Hoffer co-founder John Matejczyk. “All celebrations will turn into mourning and questioning your self-worth.” If you do win, stay humble, and don’t tote your Lion around.

Wear comfortable shoes: Cannes is usually considered a pretty casual place, and shorts — as long as they’re not the denim kind — are totally OK in most places. But whether you choose to go fancy or stay casual, veterans agree the worst mistake is to wear uncomfortable shoes. “La Croisette is actually longer than you think,” Mcgarrybowen President Angela Johnson said. Another tip, from Essence Global CMO Cathy Carl, is more prosaic: Don’t forget the Body Glide.

Don’t skip the Palais: It’s become a badge of honor for some to proclaim how they didn’t even register for Cannes. But most veterans make it a point to at least stop by the Palais. “Being in the room with people uses a different part of your brain, and you hear things and realize things and process things in a new way,” said Matejczyk. “Don’t miss too many presentations.” (Also, the Palais is freezing, so bring a light jacket if you plan to spend any time there.)

Buy water: Hydration is your friend. Go to Monoprix, the French version of Target, near Rue d’Antibes, and buy some water for your room.

Don’t be cynical: It’s easy to hate the thought of thousands of advertising people in a self-congratulatory bacchanalia drafting off a real film festival. Try not to. As Matejczyk puts it: “Our industry has one global convention. It might as well be in the south of France.”