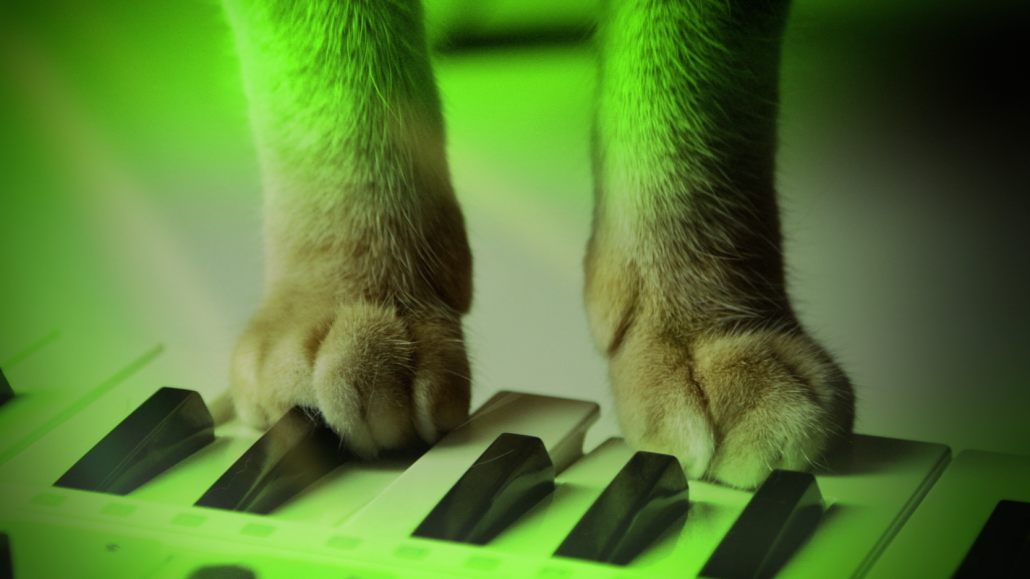 The iconic Meow Mix jingle is getting a meow-remix. And cat lovers everywhere are invited to try their hand at creating their own version of the original ditty (sample lyrics: “meow, meow, meow, meow”), written by Shelley Palmer in 1970 and performed by a singing cat.

The Del Monte Foods subsidiary has partnered with digital agency FCB Chicago for the “It’s Meow Time” campaign. Cat lovers are invited to head to Columbus Circle, Washington Square Park, Macy’s and Union Square in New York City between Aug. 13 and 16 this week, meet singer Kellie Pickler and make their own versions in a mobile sound booth — equipped with professional microphones, cameras and a DJ.

They can share their spins on the Meow Mix jingle and love for their cats via social media, with the opportunity to appear on Meow Mix’s own social channels, including Facebook and Twitter. 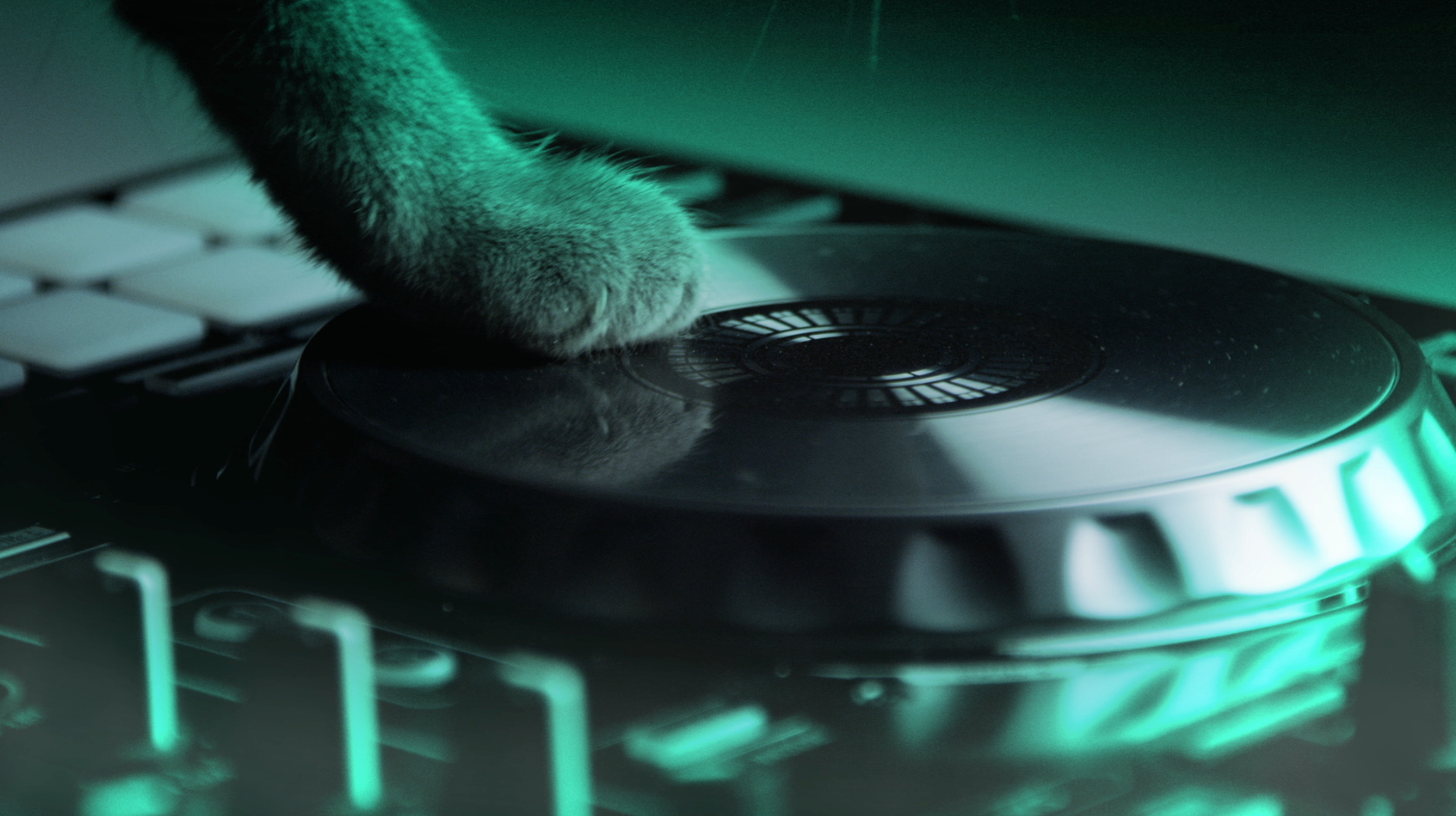 And it’s all for a bigger cause: For every jingle, Meow Mix will donate 100 meals to the Food Bank For New York City, with an overall goal of 100,000 meal donations. The author of the best jingle remix stands a chance to win a trip to Hollywood to film a video for it.

“The goal is to raise awareness about Meow Mix as well as drive brand affinity and loyalty,” Carrie Schliemann, the marketing director of Meow Mix, told Digiday. “We wanted to leverage our jingle and use it show how our brand stands for humans and cats connecting over meals.”

This effort is part of a broader integrated and experiential campaign, the hub of which is a micro-website on the Meow Mix site. The campaign will come up with multiple versions of the jingle in a myriad of genres. The first of such is the EDM version by Ashwell, for which FCB worked with creative music agency Jingle Punks to source the talent. It released Friday (the tongue-in-cheek “National Cat Day”) on YouTube — and had gathered nearly 4,200 views over the weekend on the “Meow Mix Channel.”

“Music and cats are arguably the biggest things on the Internet today,” said Todd Tilford, the chief creative officer at FCB Chicago. “And if there’s one brand that has a right to come up with this, it’s Meow Mix — because of the famous jingle.” He added that this was merely the first step in the campaign and that there were bigger things to come.

For those unable to make it to the mobile booths, there is an online sweepstakes. All they have to do is post a photo or video of them singing the jingle with their cats — and they could still win the trip to Hollywood. There’s more to be won, with specially marked packages of the product containing amounts up to $100.

“We wanted to bring back the amazing jingle in a big way,” Tilford said. “And this is just the beginning.”