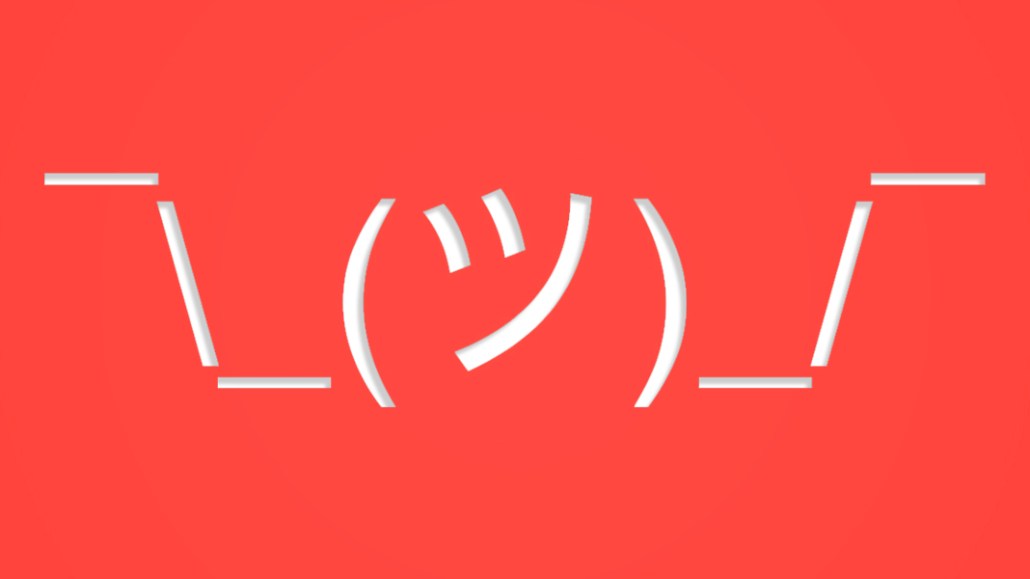 Just under eight weeks since Facebook’s algorithm change, which many expected would hike ad prices, things are mostly business as usual. That’s according to a group of top media buyers who gathered in New Orleans this week for the Digiday Media Buying Summit.

“We’ve literally had no changes happen because of this,” said Merkle CMO Adam Lavelle.

Prices were expected to rise after the change. Agency buyers Digiday spoke to said they expected brands would have to pay more for advertising in order to get the same number of views. The idea was that there would be less “inventory” available, raising prices. But agencies say this hasn’t happened — yet. “We aren’t seeing any significant pricing differences for standard brand advertising,” said Noah Mallin, head of social at WPP’s Wavemaker.

Kerry Perse, who heads social at OMD, said the biggest difference to her has been “as a user” — she sees fewer publishers. Prices haven’t gone up, she speculated, because for now, publishers are paying more money to be on Facebook, which still lines Facebook pockets. Ad revenue is up, but CPMs haven’t increased.

In some cases, Facebook ad prices have gone down. Epic Signal founder Brendan Gahan said that might be because brands had already reallocated social budgets in anticipation of CPMs increasing, which means there’s less demand, and prices are relatively low as a result.

The other big change buyers expected was “authentic” content — from friends and family, but also influencers — to become more important. When done on its own, influencer content essentially mimics content from friends and family. But the problem is that the news-feed change came on the heels of Facebook demanding that brands use the handshake tool to label influencer posts and “link” them with the brands sponsoring them. Since the news-feed change, organic reach of posts has decreased, as Facebook creates a pay-to-play scenario with influencer content because it’s now more easily identifiable, thanks to the handshake tool, said Perse.

Buyers, however, also said the news-feed changes have shifted their strategies away from publishers like LittleThings that use Facebook as a distribution channel. Those publishing partners have to either diversify platforms or, like in the case of NowThis, re-establish a website.

“I don’t think Facebook becomes a no man’s land for publishers, but there will be a steeper slope from publishers who do well on the platform and the mediocre middle who didn’t necessarily design content specific to Facebook’s environment,” said Mallin. “It also means that the cost of branded content may go up as organic contributes a smaller share of views. Some publishers may choose to absorb this cost for the time being.”

The biggest effect, of course, is in organic reach. Epic Signal, which crunched numbers across its client base, found brands are seeing organic reach on Facebook decline about 60-70 percent since the changes.

Even in cases where CPMs are slightly higher because of organic reach dropping, things are still business as usual because “dark posts” — those that don’t appear in the news feed — aren’t affected. Michael Dobson, who heads social media at Crossmedia, said Facebook’s updates did not impact bid delivery or audience targeting, which is why none of these changes are having much of an impact.

“This change was made to re-engage users who are disconnecting from the platform to allow people to connect with ‘friends and family’ content being priority, what Facebook feels users are most interested in seeing,” said Dobson. “The delivery of ads remains the same.”