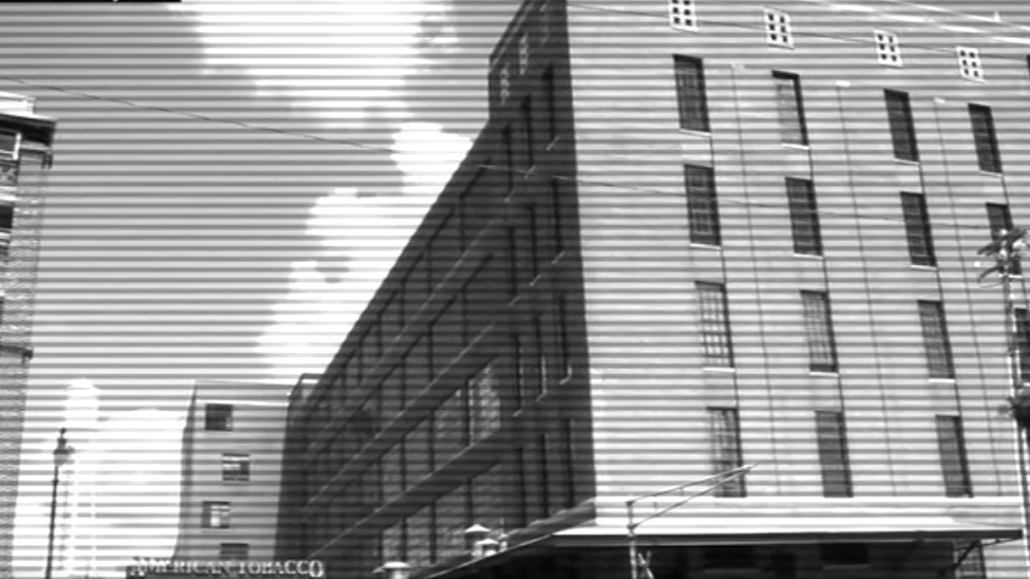 If there’s something strange in your neighborhood, who you gonna call? McKinney, that’s who. The Durham-based agency has set up a ghost-hunting microsite and interactive experience to find out just who’s been haunting its offices – which happen to be in a former Lucky Strike factory.

On Oct. 30 at 9 p.m., the agency will live stream the entire event. Those who tune in will watch and interact with the ghost hunters inspecting 60,000 square feet of space within their offices. Using Google Glass and Google Hangouts, along with mobile phones and special “ghost hunting tech,” staffers from McKinney will spend a night in their offices in the former cigarette factory, in order to deliver an interactive online experience. They’ll even be bringing in a medium, Melissa Peil, to speak directly to the departed.

The “Who’s Haunting McKinney” website currently features a floorplan of the factory, where onlookers can roll-over map sections to read evidence pdfs and watch testimonies of employees who’ve had spirited encounters. Some swear they’ve smelled the Lucky Strike cigarettes of a smoking ghost.

“We are managing the experience where one person will direct the cameras and one will direct the user,” said Jordan Eakin, the art director one-third responsible for the project. “We’re doing this in as close to darkness as we can since it will create motion and sound on the camera while we’re trying to get evidence.”

Eakin, along with counterparts, Andy Ives, a producer, and David Sloan, a copywriter, wanted to marry together different technologies for the experience. “It looks like a trailer for a movie since you’re switching camera angles and you can switch hangouts,” said Ives. “We’ve never seen it used as an interactive entertainment technology.”

“Who’s Haunting McKinney” is a product of McKinney’s internal Ten Percent program, which allows employees to develop their creative ideas with 10 percent of their at-work time. The program has also nurtured other projects like Chip It! for Sherwin-Williams, a Web paint swatch tool that lets you make any image into a Sherwin-Williams palette, and The Last Barfighter, an arcade fighting game machine and beer tap for Big Boss Brewery.

Check it out on Wednesday to see some spooky action, if you dare.