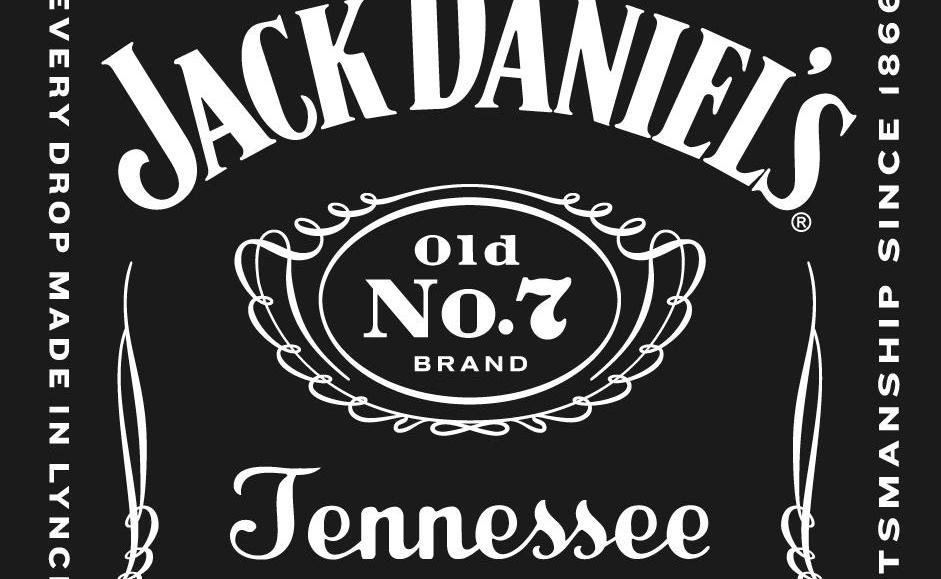 Brown-Forman has more than 5 million Facebook likes for its Jack Daniel’s brand and nearly a million for Southern Comfort. That’s why it was a tough pill to swallow when Facebook basically pulled the plug on the liquor giant reaching those fans without paying up.

“It was like in a relationship when you’re kind of like what?” said Jason Loehr, director of global media and digital marketing at Brown-Forman, speaking at the Digiday Brand Summit in Nashville, Tenn., on Tuesday. “We knew it was coming, but there was disbelief that it was like, ‘they’re not going to cut it off completely.’”

After urging brands for years to build fan bases there, Facebook has begun ratcheting back how many of brands’ posts actually reach those people. By some estimates, just 6 percent of brands’ posts get to their fans. The expectation is that will soon plummet to near zero. The only choice, Facebook is basically saying, is to buy ads. That’s rubbed some the wrong way, notably delivery app Eat24, which publicly shuttered its Facebook page in protest.

For his part, Loehr said there were no hurt feelings. This is business, after all. It was more of a wake-up call for the marketer that platforms are a “leased” channel. And there are downsides to renting, not owning.

That’s lead Brown-Forman to go back to the future and emphasize its own websites over the “fish where the fish are” philosophy. The first manifestation of that is a refurbished site for Southern Comfort.

“It’s putting a discipline against us and a rigor. Ultimately, what Facebook has done is say, remember your Internet websites, how important are those,” he said.

See Loehr’s thoughts on Facebook in the two-minute video clip below.

Jack Daniels from Digiday on Vimeo.