This startup is teaching Danish agencies how to speak New York 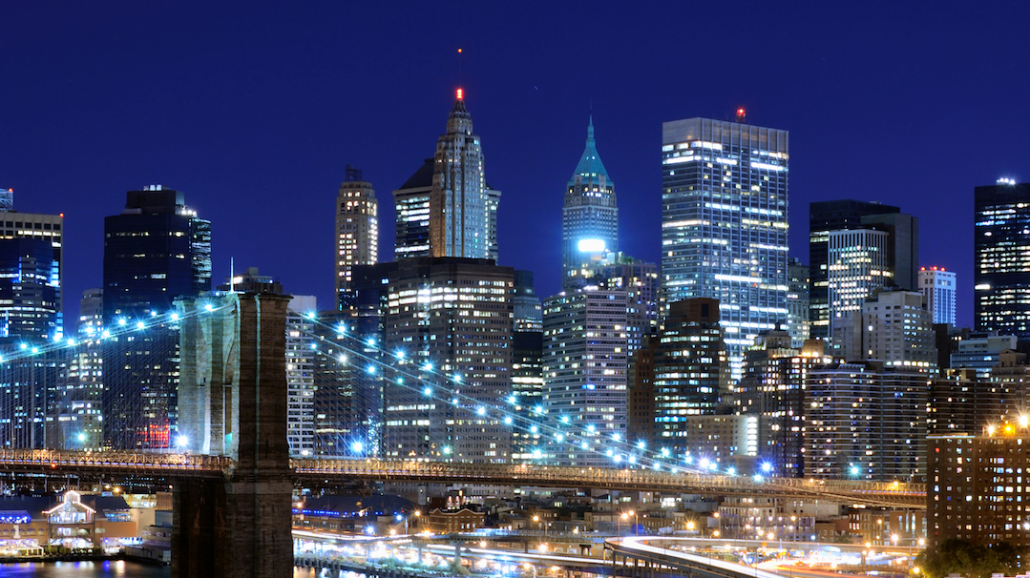 There are funny things for an agency from Europe moving to New York City. In New York, you always have two meetings when trying to win new business. In the first one, prospective clients will feel you out, check out your network, see what else they can get out of you beyond what you’re offering. The second one is where you’ll actually talk about why you’re meeting. In Europe, the entire thing is done in one sitting, in an hour or less.

This, at least, is an example of what Lemonsqueeze, a startup in New York City, is hoping to teach ad agencies and tech companies as they try to enter the New York market. Founded last year, Lemonsqueeze focuses on advising European companies, especially Danish ones, on our cryptic Gotham ways. One of its newest clients is Konstellation, the Copenhagen shop behind Carlsberg’s popular “Happy Beer Time” campaign, which just finalized its New York entry. Another one is social media management company Falcon Social, which entered the U.S. market in April.

Founded by Mik Stroyberg, a self-described “serial entrepreneur” who came to the U.S. to grow Danish digital publishing platform Issuu, Lemonsqueeze takes a retainer from new clients at first. It then works with commission-based and equity-based models. “Our strategy is to keep the risk low but grow them fast,” said Stroyberg. One way he does that is by recommending that agencies take on clients for a cheaper price at first just to grow their portfolio. Lemonsqueeze will also help with visas, recruitment and office space. Recently, it also began “NYC Incubator,” a co-working space that will give foreign companies a U.S. address and a home base.

For years, the ad agency community has wondered why some shops just can’t seem to make it in the Big Apple. Even established American agencies like Leo Burnett haven’t been able to quite hack it. The Publicis Groupe’s New York arm opened up shop in 2011 but, after a strong creative showing in 2012, lost its chief creative officer, Jay Benjamin, and failed to land much new business. Other failed attempts to make it in New York include those of Fallon and Cliff Freeman.

Avi Dan, founder of search consultancy Avidan Strategies, said that Lemonsqueeze’s concept is an “interesting one” because “no ad agency that came from outside really managed to make it in New York, with the possible exception of Wieden.” He added that shops from Europe, like BBH, only found their footing many years after launch. Nancy Hill, president and CEO at the American Association of Advertising Agencies, said that “any time you can have someone help you for the transition to the U.S., it’s a good thing.”

Dan estimated that opening es in New York requires an available cash flow of about $1 million. Agencies also need an “anchor client” and have to understand that the two major client bases in the Big Apple are in the pharmaceutical and financial services industries — not exactly the sexiest of sectors.

One big problem with agencies moving to New York is personnel: “It’s so competitive,” said Hill. “You just don’t realize, and you can get bowled over pretty fast.”