Can Laid Off Lex tweet her way to employment? 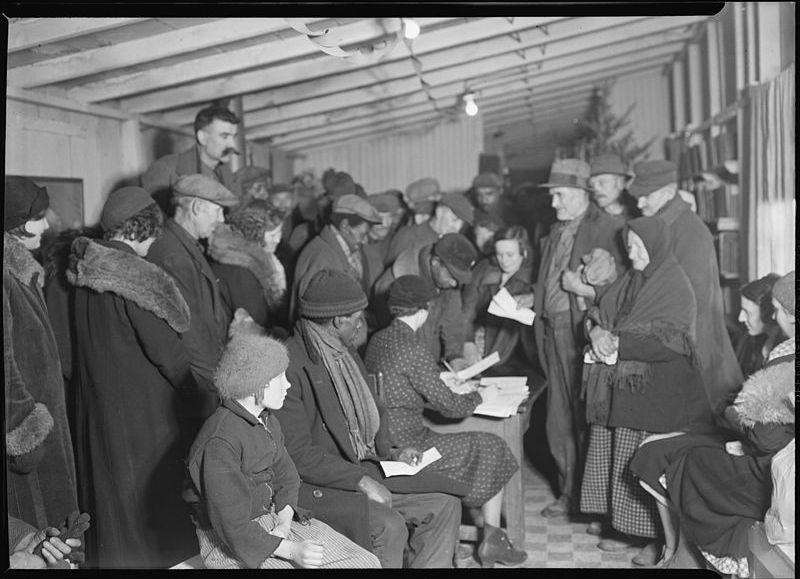 Two weeks ago, a 23-year-old marketer was laid off from her job after just five months. This being 2014, she started a blog about her adventures in unemployment a week later.

“Laid Off Lex” is the lighthearted account of the travails of the young and unemployed. Lex tweets the mundane life of the mostly idle job hunter, musing about upcoming interviews, the inadequacies of the New York State Department of Labor and, of course, cafe visits.

“It’s almost a comical situation; you don’t think it’s happening to you,” said Lex, who requested anonymity because she fears some prospective employers might be turned off by her catharsis project. “Three or four days into being unemployed, I just thought I really needed to document this experience. I’m 23-years-old, and I have a good education, and I was doing everything I should be doing to be successful in this field.”

According to Lex, she’s hoping to use the account to campaign for another gig and let off some steam about her experiences.

The advertising field, which has faced nearly a decade of employment decline, according to the Bureau of Labor Statistics, bottomed out in January 2010, at around 402,000 employed industry-wide. New services at agencies, including social media and search engine optimization, account for new growth, now up to 450,000 employed.

But this media shift is also part of the reason Lex thinks that agencies might be facing internal change: major brands are no longer relying on one major agency to handle all of their services. Rather, big brands will turn to multiple smaller agencies to handle individual slices of the bigger marketing pie. Marketing is also the first budget line to get cut at major brands when business isn’t doing well, and that in turn impacts the agency.

So far, Lex has received one job offer over Twitter, though far from her dream city of New York:

Interestingly, Lex is managing to both keep her anonymity, in case she alienates any potential employers, but also use the Twitter feed to get job leads. Major marketing recruiters have also been DMing her with potential jobs, and she’s gained 272 followers after starting the account just over a week ago. Most of her tweets have little to no engagement — most of her growth, she thinks, comes from word of mouth marketing and hashtag use, as well as having what she says a friend once called, “a unique voice.”

“Finding a job is like finding a boyfriend or real estate,” said Lex. “You have all the ideals in a list in your head, and at a certain point you have to decide which requirements are less important and just go with the best fit.”