JBL Turns Your Tweets into Music 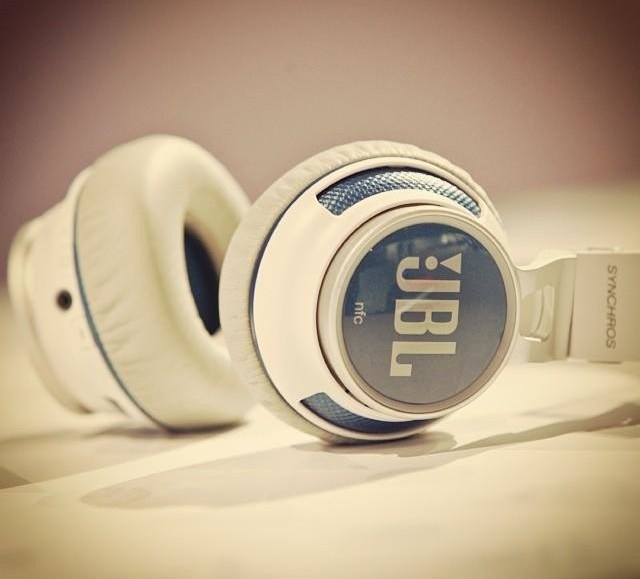 Ever wonder what your tweets would sound like if they were somehow converted into music? Probably not! But if you have, JBL has the answer for you.

The audio electronics company’s week-old ‘Tweet Music” campaign turns your text into sound — all you have to do is tweet at them. Twitter users will receive a tweet back with a custom track generated by JBL’s Tweet Music algorithm. They’ll also be entered into a sweepstakes for an all-expenses-paid trip to the 2015 Grammy Awards a year from now. Users can also listen to everyone else’s custom tracks at the JBL Tweet Music microsite. Or they might have the chance to hear them in JBL’s other advertisements.

JBL is also trying paid Twitter promotions and will have physical kiosks outside the Grammys so that guests and influencers can interact with the music before blasting it out on their social channels.

Making all this music seems to be paying off for the brand: In the first week of the promotion, JBL received 2,600 mentions using the @JBLaudio handle, whereas on a typical week, it would see around 360. They have also added 3,100 new followers this past week, compared to a normal average of 650. Nearly 1,200 songs have been created so far and have generated around 3,500 hundred listens.

“We’re seeing a pretty significant percentage of repeat visitors — 35 percent of people are coming back to reuse it,” said Dave Spinato, the global director of digital and social media for HARMAN, the group that owns JBL.

The algorithm, Spinato added, is based upon the text in the tweet, grabbing different sound-clip loops for different letters. There are nearly 13 billion possibilities for JBLs musical tweets, and it might be driving repeat visitors to come back and see what they get the next time. “If we could get people to just come back to us and tweet at us with tweets that make no sense, we would feel like we had succeeded.”

Such a project, Spinato hopes, will allow the brand to expand upon it even past the Grammys. The company has a patent on the algorithm and is looking to expand the project.

“The goal is for the platform to be evergreen,” said Spinato. “We’re thinking about ways we could integrate this across the brand. How could we use this around our activation at Coachella? We also want to see how we can pull in genres based on hashtags.”