‘It really comes down to reach and frequency’: TV execs sound off at Advertising Week on audience fragmentation 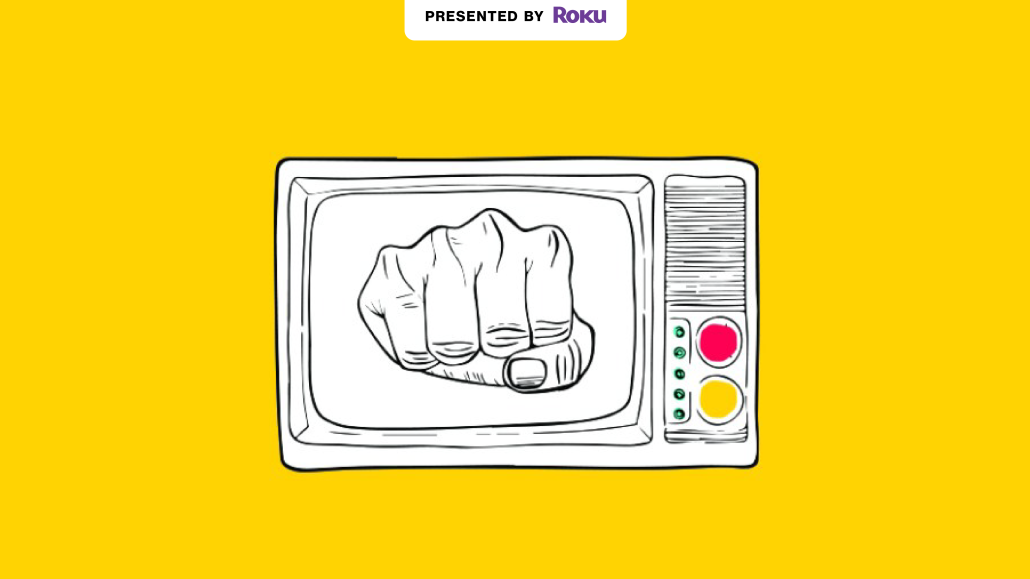 Audience fragmentation has been top of mind for many in the television industry as companies from Netflix to YouTube continue to roll out new ways for people to consume video content.

Over the last 19 months, thanks to the pandemic, that bubble has seemingly reached a fever pitch pushing advertisers to look for new, measurable and cost-efficient ways to reach consumers from connected television users to cord-cutting streamers. It was a major talking point amongst media buyers and TV executives at this year’s Advertising Week, which was a hybrid virtual and in-person New York event.

“We’re looking forward to a world where you can buy fewer, better and more engaging ads that are measurable, and you can prove that actually moved that needle for a client,” said Matt Sweeney, chief investment officer at Group M during a morning panel. “That’s the Nirvana that we’re all thinking about.”

Per media buyers at this year’s conference, an increasingly fragmented audience across broadcast, cable, national, local and streaming means the playbook is changing and marketers can no longer rely on the one-size-fits-all approach. On the attribution side, that looks like streamlining the process to measure and report on multiple data points across the ever-changing television landscape, they said.

“On the digital [advertising] side, we’ve had a lifetime of cost-per-fill in the blank. On TV, we’ve always just had cost-per-how many people can you reach,” Mike Law president of dentsu’s Amplifi said during the morning panel. “We’re at a moment where we can turn it into cost-per-business outcome in a more progressive and scalable level.”

As television becomes more digitized, advertisers are placing bets on streaming and CTV offerings to scale and get in on a space that’s not only highly targeted, but highly measurable, said television distribution executives during a separate Advertising Week panel about the uptick of regional streaming media buys.

It’s worth noting that the streaming wars have turned into an all out battle with players like Discovery+ and Disney+ gaining steam to challenge the likes of Netflix. SmartTV makers have also started making plays to snap up a larger share of the streaming ad market, per previous Digiday reporting.

Much as is the case with digital advertising, there’s still concern over consumer data privacy. And as more and more players, like Spectrum Reach, Roku and even Amazon, build up ad data offerings, there’s the potential for walled gardens to get higher and higher — another top of mind item during Advertising Week’s panels around the future of television. But some see a silver lining.

“Once you reach a certain scale, and once you work with enough Fortune 500 advertisers, they will demand that you lower those walls,” Stuart Schwartzapfel, svp of media partnerships at iSpot.tv said on a panel TV performance fragmentation.

It won’t happen overnight. But per Schwartzapfel, companies like Amazon and Google have already started to lean into partner certification programs as a “sign of good faith.”