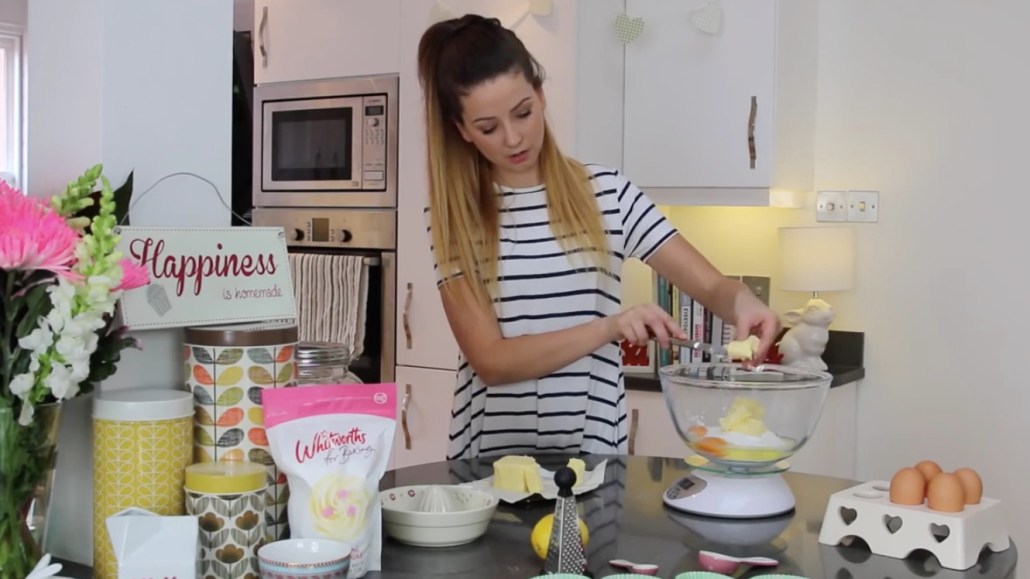 Walmart-owned U.K. retailer Asda has big ambitions for cementing its role as a media owner, and original video content sits right at the center.

The supermarket and media owner, which has 525 stores across the U.K. and employs more than 170,000 people, can now boast its own in-store radio station, magazine, a grocery site that receives well over 3 million monthly impressions, and a video strategy that has separated it from the pack.

Its YouTube channel Mums Eye View, which has gained 173,417 subscribers since its 2014 launch, was born from a recognition that no one would care what a supermarket had to say on YouTube, certainly not enough to become a subscriber.

Asda’s senior director of marketing innovation and revenue Dominic Burch told Digiday it was also careful not to fall into the trap — as numerous other brands have — of spending fortunes creating beautiful, broadcast-quality content in exchange for only a handful of organic views on YouTube.

Instead, it hitched its wagon to the growing pool of rising-star YouTube video bloggers to create a video content hub for mothers, removing its own branding almost entirely, just carrying a subtle “brought to you by Asda” underneath the main channel name.

Mums Eye View houses videos such as “How To: Bake Strawberry & Cream Cupcakes with The SACCONEJOLYs!” which has garnered over 265,428 views since it was posted on June 19.

The channel averages 200,000 views per video, all of which is organic traffic with no media spend to back it. Some of its video bloggers have huge follower bases, such as Zoella, who has approximately 9 million subscribers on her own channel and can cause huge spikes in traffic. Her latest post “How To: Baking Cupcakes with Zoella!” has notched up 1,120,067 views since it was posted in April.

Burch said the channel is “flying” and that it is now considering extending its content strategy beyond one-off “how-to” videos to episodic content and mini-series on themes ranging from fashion, hair and beauty, and lifestyle.

“The level of engagement we get is huge for a brand channel, and the average click-throughs from the videos themselves to the recipes is 2 percent, so way above average. I can now imagine us partnering with a baking brand on funding future content,” said Burch. The retention rates are high, an average seven minutes per video. “So if you have 200,000 people watching, 74 percent of whom watch to the end — which is what we have — that’s pretty good cost-per-view. I call that great value for money.”

Moving forward, it will look to work more with grass-roots, less-known talent rather than the vlogging stars with huge audiences — and who can therefore can charge far higher rates. “There are plenty of brilliant people out there, and some may not even have their own audiences yet, but now we have a platform they can build on.”

His comments come just days after the U.K. Advertising Standards Authority (ASA) issued strict guidelines on when and how vloggers should disclose when a video is paid for by an advertiser. The ASA’s chief executive later told the Guardian that some vloggers had raised concerns over the fact advertisers were asking them to hide their commercial partnerships.

Burch dismissed this approach as “unprofessional” and added that it was within everyone’s interest to be honest and transparent. “They will be caught out if that’s their approach. People aren’t daft, particularly the younger audiences,” he said.

Since Asda’s video strategy is entirely centered around working with bloggers, it works closely with talent agency Gleam. Yet it still errs on the side of caution with its channel, ensuring all videos uploaded come with the #ad prefix, even though the channel itself is clearly an Asda-owned property.

“All our Mums Eye view videos carry the #ad in case people have followed the vlogger from their own channel to ours,” added Burch. “If you were to be massively in breach, they can throw the book at you. Your ads will be banned, and the damage will be more reputational than financial. Nobody wants to be a poster child for the ASA,” he said.