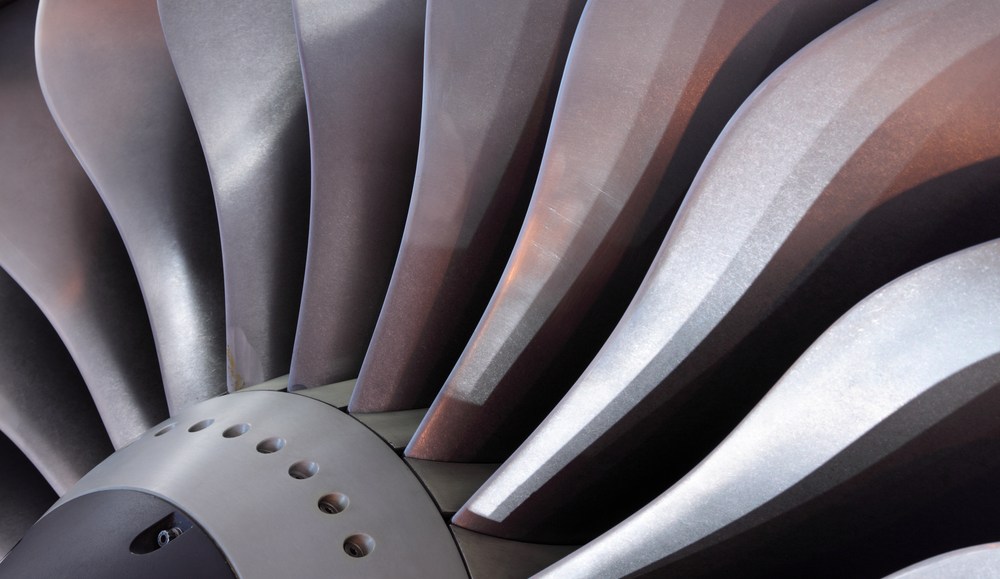 General Electric is about to take flight on Instagram, and it wants the social network’s biggest aviation fans to come along for the ride.

With GEInstaWalk, the company plans to give aviation geeks a behind-the-scenes look at GE’s cutting edge facility in Peebles, Ohio, where the company conducts testing on some of the world’s most advanced jet engines – including the world’s largest jet engine, the GE9X.

With the help of agency The Barbarian Group, GE has chosen six innovative Instagram influencers with large followings to document the aviation facility tour on the platform on September 20. Contributors include: Adam Senatori, @adamsenatori, an aviator and photographer who won GE’s Instagrapher contest in 2011, Jessica Zolman, @jayzombie, a San Franscisco-based photographer, Chris Ozer, @chrisozer, a Brooklyn-based photographer and three others.

GE is also giving six aviation fans a chance to win a trip to participate in the InstaWalk. In order to enter, fans have to comment on GE’s introductory InstaWalk post with one sentence on why they are the biggest GE #avgeek. Fans have just one day – today, September 4 – to submit their responses.

According to Katrina Craigwell,  head of digital content at GE, the company is looking for responses that show the person’s passion for aviation and their knowledge of aviation products and technology.

People are clearly excited about it. The post has already gotten almost 900 likes and over 130 comments, many of which are very enthusiastic. For example Instagrammer @Josh_kurosaki commented:”#ge #avweek as a reliability technician for frame 9E gas turbine on our combined heat and power plant, it would be a true privilege and learning experience to see the standard of in-house production. The knowledge would be invaluable to my future and truly an experience to remember.”

GE hopes this will be the first of more InstaWalks at GE facilities and is just another example of how a large conglomerate is continuing to experiment with social and digital to make its technology more accessible and tangible to a larger audience. GE’s past campaigns have included Vine science tutorials, real-time fan invention idea sketches and app-enabled product design contests through Quirky. But with InstaWalk, the company is hoping to soar to new social media heights. Be sure to buckle in.