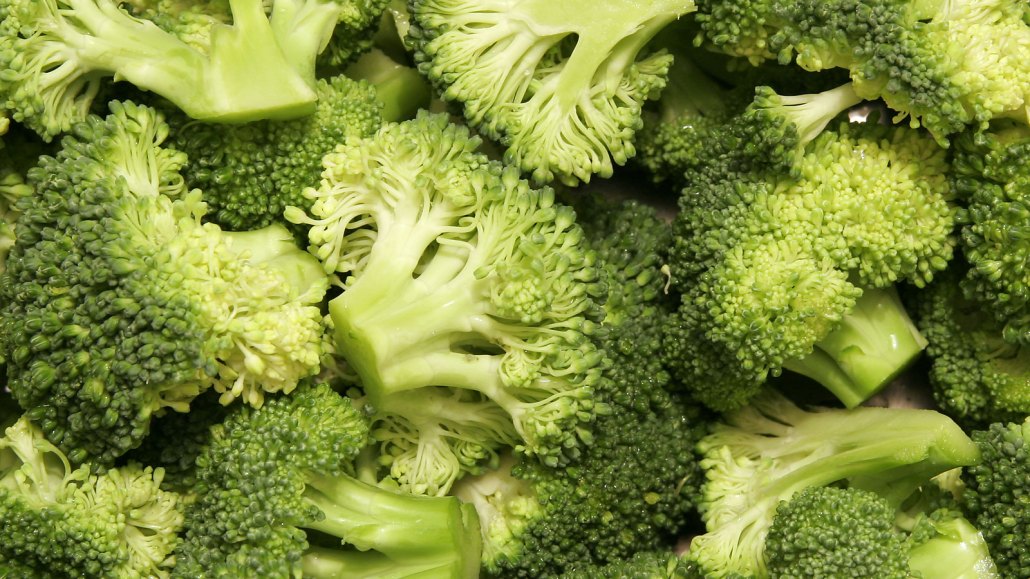 Back in May 2013 ,Victors & Spoils got a call from Bolthouse Farms asking if we’d be willing to work with them and Michael Moss, the author of “Salt, Sugar, Fat,” to create a “fake” campaign to promote and reposition the lowly vegetable, broccoli. The question was intriguing: If you used the same tactics and skills used to promote the biggest and most powerful food brands, could we move the needle on broccoli sales? If it worked, it might be a blueprint for how produce marketers can turn healthy foods into fun foods and in the process fight the U.S. obesity epidemic.

We applied the Victors & Spoils open philosophy and got over 100 people — from food experts and farmers to chefs and school lunch experts and of course a few marketing experts — involved in the strategic and creative process.

The resulting effort led to a Nov. 1, 2013, New York Times Magazine cover story about the creation of this “fake” campaign. The article went viral, immediately making the talk-show circuit and generating more than 300 million earned media impressions, amounting to $5 million of earned media.

Ironically, no ad media publication would cover the story because the campaign was “fake.” Fake or not, the real metric would be whether broccoli sales would increase. In late January we got the word that Broccoli sales in the month of November had increased 23 percent compared to the same month the year before.

Was the broccoli campaign the most successful “fake” campaign in the history of advertising? And, by getting so many people talking about it was there an imaginary line between fake and real that was crossed somewhere?

But the story got even more interesting.

The campaign inspired three students — Adam Goff, Drew Morrison and Monica DiLeo — and the Yale Food Action Group to run the campaign on their own. Using New Haven, Conn., as a test market they ran a Kickstarter campaign to raise money to buy media to put the campaign in motion. The local response to the New Haven broccoli campaign has been overwhelmingly positive, garnering large amounts of local press. And, in one market, increasing broccoli sales by 111 percent since the start of the campaign.

We love this open age where consumers can use our materials to create something on their own. Soon New Haven became the next chapter of the Broccoli Makeover. The fake campaign is now as real as any other campaign ever run.

The campaign calls into question what is a “fake” or “real” marketing campaign? And, who decides this kind of stuff, anyway?

The real lesson here is that the lines are getting more blurry between creative agencies, publishers, PR agencies and ordinary people that just want to have a voice. In this open media world each of these industries has a unique perspective and tools that can be used to change consumer behavior.

In the current noisy media landscape brands must develop an alchemy of skills that cross these industries and helps them turn the noise into a signal aligned with their business goals.