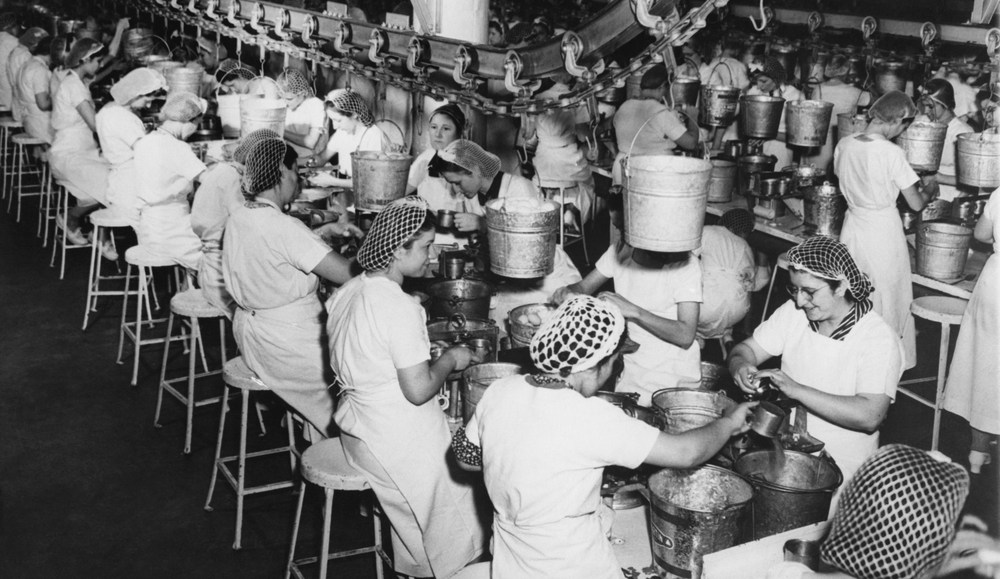 Everyone’s a platform these days, even Airbnb.

The fast-growing housing rental service has spawned a cottage industry of service startups for everything from property management to key safes.

For instance, there’s Guesty, a property management company, and KeyCafe, a key-exchange company based in Vancouver that turns nearby cafes into key-storage location. Proprly, a New York-based Airbnb management service, will provide fluffy linens, chocolates on the pillow or cleaning services. Feastly and EatWith both connect with diners nearby for home-cooked meals.

The Airbnb startups all hope to draft off the success of Airbnb, which recently closed a $475 million round of funding that valued it at  $10 billion. Yet like all platforms, there are potential downsides for the guppies: What happens if Airbnb decides the services these upstarts offer are a “core service” that Airbnb should provide?

Google, Facebook and Twitter are both cautionary tales. Google’s algorithm changes have crushed companies built to siphon traffic from the search engine. Facebook has pulled the rug from under services like Socialcam that it felt were negatively impacting the user experience. And Twitter cut off ecosystem companies that were providing client services, like Tweetie and mobile Tweetdeck. The lesson is clear: What platforms give, platforms can easily take away.

To that end, Guesty wants to expand beyond Airbnb. Amiad Soto, co-founder of Guesty, declined to share details but said the company wants to talk to small hotels, bed and breakfasts, and hostels — anybody that needs property-management or concierge services “in the cloud.”

Jason Crabb is the founder of  KeyCafe. Hosts can grant access to keys remotely, via their phones. A fob tracks the keys as they’re checked in and checked out. Crabb said Airbnb is aware of the company and is supportive because it solves a common problem. KeyCafe is doing about 1,000 exchanges per month. “Airbnb is a first case,” said Crabb. “We have other markets we are tapping into like real-estate agents.”

Randy Engler, the founder of Proprly, knows firsthand the “marketplace effect,” as he calls it. In the early 2000s, Engler worked at Half.com, a fixed-price marketplace that sought to combine what eBay and Amazon did that was later acquired and shut down by eBay. “From my experience, marketplaces and companies in the ecosystem will always do a better job of plugging in the holes than the company itself,” said Engler. “Our services work as viably for traditional vacation-rental markets as well, so we see this as much bigger than Airbnb.”

Next month, Engler will announce a partnership with Uber that will let hosts hand out promo codes to guests when they arrive from the airport. The company has been growing by an average of 30 percent per month since it began last year, he said, and plans a San Francisco launch at the end of the summer.

The diversification strategies should help the startups in case Airbnb begins to throw its weight around. After all, nobody wants to be the next Socialcam.