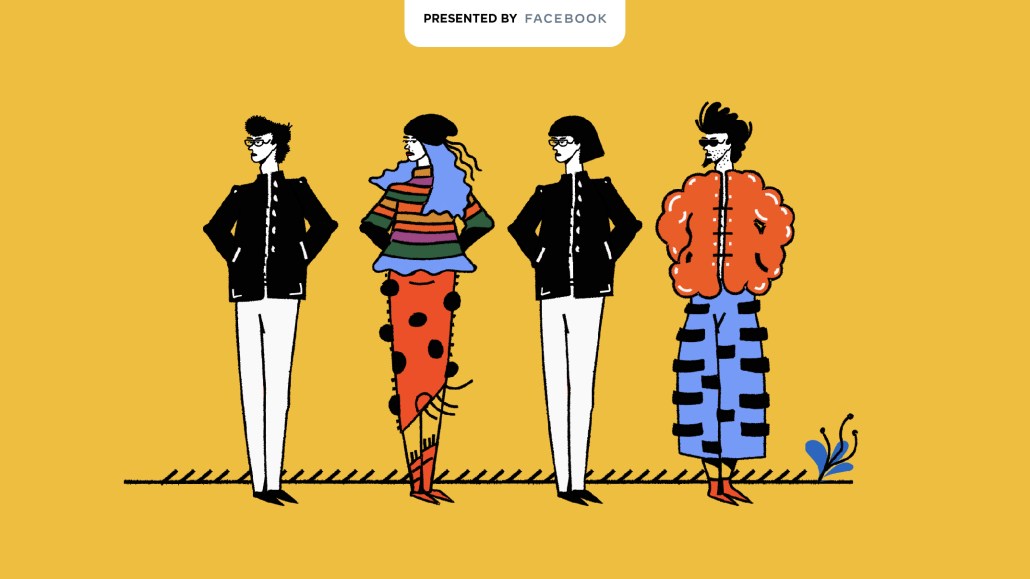 Digital and data-driven marketing strategies aren’t new. But at this year’s virtual South by Southwest festival, there was a lot of talk about how those strategies are changing to bridge the gap between the physical and digital worlds.

“Digital will, for sure, continue to be a huge priority and I think the really creative uses of that are going to be where (digital) touches the physical space in (the) real world,” said Mike Baldo, founder and creative director at Wayward Creative studio.

Indoor dining, music venues and retail business took a hit as foot traffic decreased as a result of lockdown measures due to the pandemic. Conversely, more people spent time outdoors. That shift will force digital marketing efforts this year to incorporate more experiential elements for success, according to marketers who spoke at this year’s conference.

Interactive music campaigns also aren’t new, but with Covid-19, there was “a huge shift in priority,” Baldo said during a panel, noting that virtual reality and alternative reality became vital parts to simulate the fan experience.

Live shows in bars and music venues became Instagram and Facebook live streams. And for one campaign, Baldo’s team created an interactive 3-D website where fans could click through a virtual record store and preview new music. Additionally, the team built a virtual merchandise store for exclusive purchases.

“Even though (music fans) were physically isolated, they had this sense of exploration and connection with the music,” Baldo said.

“This era, this is like a new renaissance or a new time in music where we just saw some of the coolest formats that we didn’t expect to evolve,” Matson said.

Marketers have had to pay special attention to not just the channels they’re using but how they message on them.

Data is often used to drive consumers toward a certain location. But in light of the pandemic, Foursquare worked with out-of-home advertising agency Intersection to do something different. The pair analyzed foot traffic data for retailers to create LinkNYC digital billboard messaging that gave consumers optimal shopping times based on how crowded a retail store was.

It was less about detouring visits and more about optimizing messaging to encourage safe shopping, said Intersection CMO Esther Raphael.

As the Covid-19 vaccine rollout continues and behaviors may shift again, marketers and agencies will need to rethink what it means to meet consumers where they are, according to this year’s SXSW panelists.

“It’s important that during this time if you were only employing a mobile and desktop strategy, that you think about the people who are looking at your brands and your ads,” Raphael said.