Sydney Finkelstein on superbosses, and why he found few in advertising 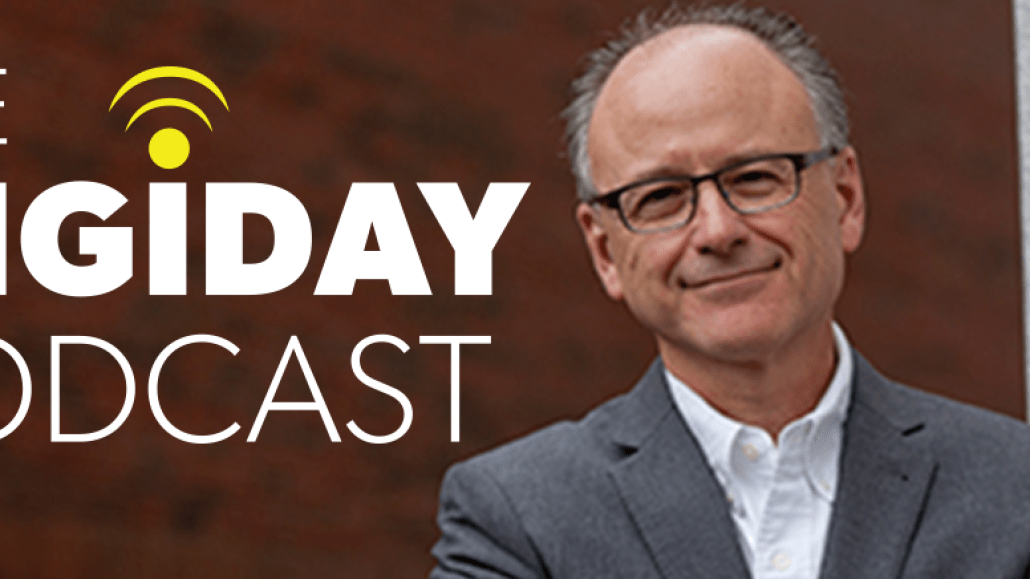 There’s often the feeling that the advertising industry is missing true leaders as the agency business has become one of meeting quarterly targets for giant holding companies.

According to Sydney Finkelstein, author of “Superbosses: How Exceptional Leaders Master the Flow of Talent,” there’s probably some truth to it. Finkelstein, a professor at Dartmouth’s Tuck business school, went looking for unique leaders that nurture talent who go on to hold key leadership positions of their own. In the ad industry, he didn’t find many that qualified, outside Jay Chiat.

“At the very top I didn’t see many,” he said.”These giant holding companies have taken a lot of the entrepreneurialism out of the industry.”

There’s no one type of superboss.
Some superbosses are demanding, some are nurturing. But all are true to themselves, Finkelstein found.

“But when you look at what they did, it’s remarkable how similar they were across these different types,” he said. “Here I’m talking about how they go about identifying and recruiting talent, to how they motivate people, to how they work with them on a daily basis, how they think about innovation and creativity, how they build teams, and how they manage networks. In every one of those areas there’s a common set of things superbosses do that makes such a big difference.”

The superboss is a talent spotter.
What ties together superbosses like San Francisco 49ers coach Bill Walsh and financier Julian Robertson is an eye for talent. With the right talent, superbosses can do great things. That means being flexible.

“That is in contrast to every other leader and company that starts with the job description,” Finkelstein said. “You lay out the five things we need, then you go through the zillion resumes and interviews and look for the person who scores highest on these five criteria. Superbosses will look for that diamond in the rough and then create the job for them.”

Superbosses get their hands dirty.
The normal mode of management is remote. Focus is placed on strategy while the execution is left to underlings. Finkelstein found superbosses took more cues from the apprenticeship model, in which the master would work side-by-side with protégés.

“You get promoted because you’re really good at something,” he said. “Then you get a job you may not be as good at, which is supervising other people. They’re no longer involved in the doing. That’s kind of silly.”

Jay Chiat liked to see some fight in people.
Losing an account was OK for Jay Chiat, just so long as there was some fight. Chiat’s leadership was based on an embrace of innovation and an open organization. Chiat was known to invite employees over for dinner.

“There were few, if any, people in the advertising industry who had that impact,” he said.