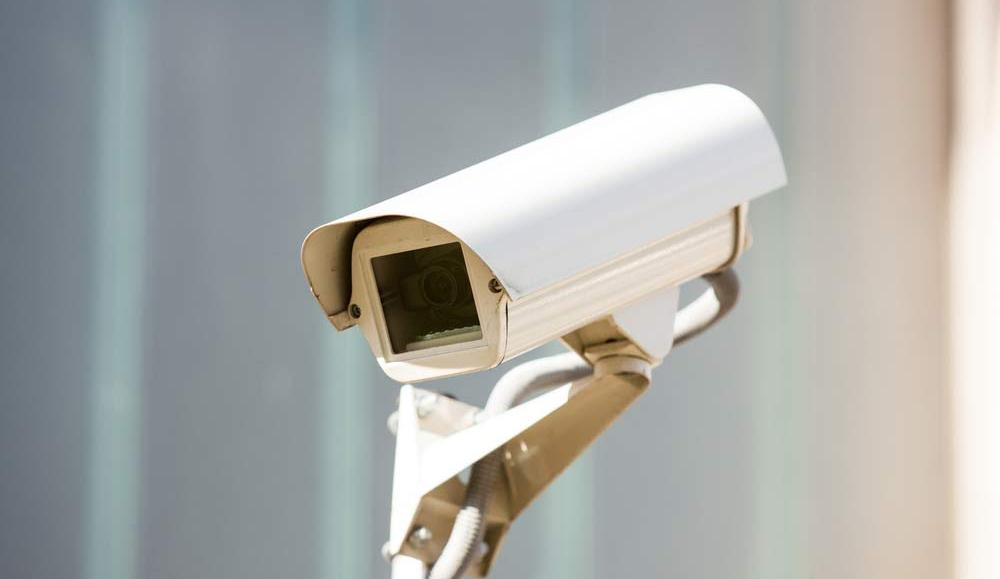 The National Security Agency has a bit of a branding problem at the moment. Since the beginning of the summer, when ex-contractor Edward Snowden leaked thousands of documents outlining the massive extent of the agency’s prying, the NSA’s image at home and abroad has been tarnished – to say the least.

The surveillance disclosures, while disconcerting and possibly illegal, have inspired enterprising creatives to combat, protest and subvert the agency in hacky (and occasionally hilarious) ways.

At the risk of ending up on a list somewhere, here are a few of Digiday’s favorite anti-NSA guerilla marketing tactics:

A crowd-funded startup called “Don’t Snoop Me Bro” has invented a boxy gadget that encrypts and anonymizes your online activity. If that sounds too high tech, fear not. Normals can turn it on and off with the simple twist of a key.

Sang Mun, another former agency contractor, has come up with his own solution: encrypted fonts. His ZXX font works by putting marks and images over text so that a bot can’t easily scan it. “This project counteracts the status quo — a fatigueless fight to retrieve our civil rights, liberties and freedoms back from the autocrats,” reads a statement on the ZXX website. Don’t be a part of the status quo! You can download the font directly here. 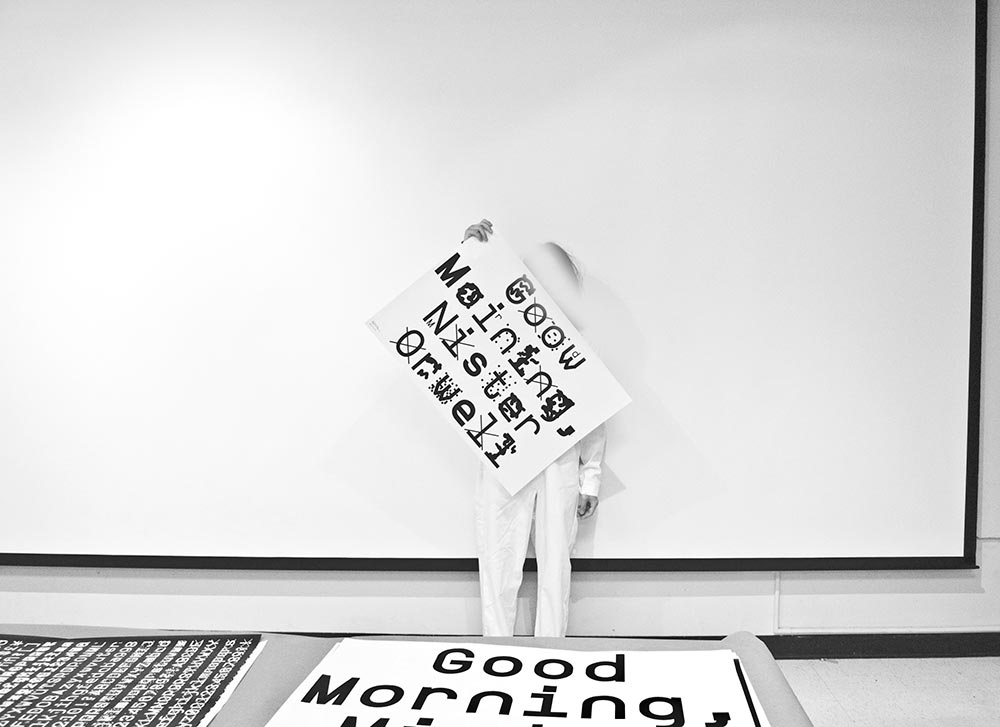 The NSA Video
Evangeline Lilly has teamed up with Demand Progress and Fight for the Future to bring an informative five-minute video that splices in “School House Rock” snippets and footage from “The Big Lebowski.” Designed to be accessible to The Average Joe, the video is perfect for sharing with your friends without seeming like a crazy left-winger.

Adopt A Highway Near the NSA
The group Restore the Fourth – as in, Fourth Amendment – signed up for the “Adopt-a-Highway” government program not just to pick up litter but also to have signs displayed with its organization’s name directly across from an NSA data center.

If all else fails, you could prank the NSA hotline, though we don’t recommend it. Besides, you probably couldn’t pull it off half as well as this guy: