Confessions of an ad tech CEO: ‘Agencies have us work our ass off and take all the credit.’ 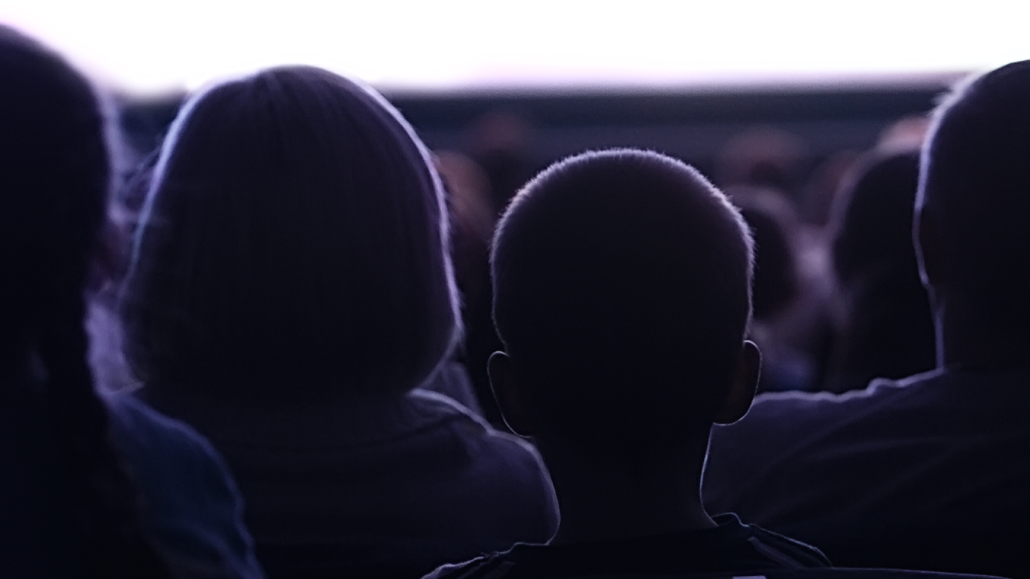 Being an ad tech CEO is an inherently stressful existence: Your competitors are constantly trying to co-opt your proprietary technological advantages, Wall St. is bearish on your industry, and your best shot at success is selling to a larger ad tech company that all of your competitors are also trying to be acquired by.

One ad tech CEO, however, has a bigger problem: agencies. Specifically, how agencies that hire his firm have missed hundred of thousands of dollars worth of payments, demanded discounts on work that was previously agreed to and used his firm as a scapegoat for projects that missed deadlines because the agency changed its strategy midway through.

In our latest confession, an ad tech CEO spoke about being abused by agencies that “lack any real talent,” how ad tech should fall in the mix — and why he’s trying to model his company like a management consulting firm.

How do agencies abuse ad tech vendors, as you say?
In the event things go south, agencies are generally quick to blame the vendor. And other times, when agencies pick you up to build something like a microsite and don’t specify to their clients which vendor is doing the work, they’re even quicker to throw the vendor under the bus.

Once, we pitched a brand, they liked us and they introduced us to their agency. We took the agency out to lunch and we got started. There was a change in the project toward the end which required redoing 25 percent of the work. We didn’t charge for the change — agencies typically charge for a change request, vendors usually get screwed on billing — but we had to push the deadline. The agency failed to communicate that with brand, and when the time came to launch, they said, “The vendor is late.”

Has this ever hurt your business?
Absolutely, it’s affected our bottom line in a very big way. Over the last two years, we have more than $250,000 in unpaid bills and $500,000 in work we didn’t charge for when the scope of the work changed and the agency demanded a discount.

How are you adapting?
If we get something from an agency for a particular brand and the agency relationship gets cut, we’ll go directly to the brand and tell them how the agency overcharged them for the work we built. We made it clear that the agency had ripped them off.

Do brands treat you better?
Absolutely. Brands are more forgiving. And if you do well, you get a lot of internal referrals to other divisions.

Isn’t working with a brand frustrating as well?
You have to be more organized on the client management part, which agencies do well. Vendor pricing does not have that service built in, so we’re thinking about charging more and giving brands a dedicated account person.

Does competition between ad tech and agencies account for some of the mistreatment?
Somewhat. Agencies have us work our ass off, and they take the credit. But vendors aren’t really motivated to work directly with brands because you have to be in all those meetings and then you’re not doing work that frustrates a lot of the Silicon Valley types. Vendors aren’t designed to do the bullshit part. But we love that bullshit now.

Where do we go from here?
Besides traditional creatives, media planners and the dealmakers, there’s not a lot of talent in the agencies. Ad tech has more engineering talent, but they’re not good with dealing with brands. The winners are going to be the classic management consulting companies that have moved into digital, like Deloitte Digital and Accenture. Ultimately, we want to be where they are.

Is there a way to fix the agency-ad tech vendor relationship?
All of my ad tech friends hate agencies. So I’m not sure. One model that works well is when an ad tech company has a relationship with agencies at the holding company level.