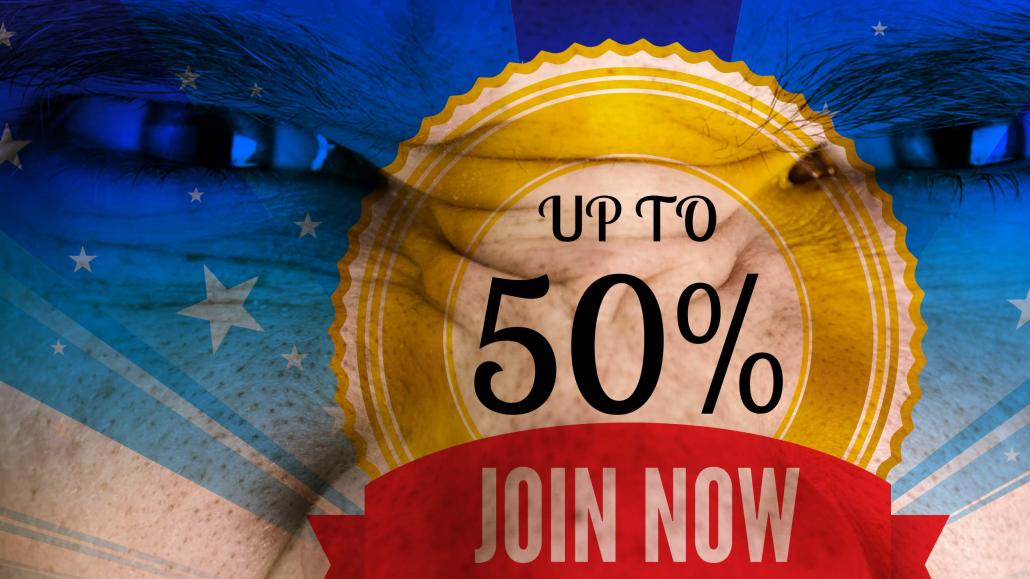 When marketers buy online ads, they typically don’t expect them to to show up alongside beheading videos. But perhaps they should.

That’s because the online advertising system, like it or not, has been so complexly constructed that is literally impossible to be 100 percent certain where your ads are appearing. One industry veteran compared it to server uptime: You can get to 99.5 percent, maybe 99.8 percent, but you’ll never get 100 percent — and the cost of getting closer to 100 percent becomes exponentially higher.

This isn’t going to change. Programmatic ad buying is clearly the way of the future, and with machine buying, comes risks. It wasn’t possible to tell the origin of the video ads for major brands like Nissan, Polaris and Sherwin-Williams. After Digiday published the beheading story last week, three agencies emailed asking for help determining how their clients’ ads showed up alongside the gruesome content.

The problem is these bad ad placements nearly always result from someone violating a contract. Yet the programmatic ad buying system, even with all its checks and balances, can never assure 100 percent compliance. The risk of the dreaded screenshot is always lurking.

“We only work with a handful of video networks, so this was really surprising,” one media buyer said. An exec from another agency said there were multiple “possibilities” as to how its clients’ ads showed up against that content, and that it was trying to figure out which was most likely.

The agency reaction speaks volumes about the ways in which online ads are currently purchased, and highlights a wider industry problem. Ultimately, both brands and their agencies have little idea where the ads they purchase will actually run. One ad buyer was asked how he would guarantee a client an ad would never appear next to bad content. He responded, “Don’t do programmatic.”

But in a fragmented Internet, that’s not an option for most advertisers. Many exchanges and networks might do their best to steer brands away from the shadier corners of the Web, but when they’re facilitating ads across thousands of small, long-tail sites, they can’t and don’t catch everything.

“If advertisers are focused on direct-response metrics and price efficiencies, then I believe these bad ads have to be accepted as part of the norm,” said former CBS Sports Interactive president Jason Kint. “Too many actors are in the complex ad tech ecosystem to prevent it.”

In other words, if they really want complete control of where and when their brand appears, marketers have little choice but to buy direct from trusted publishers or media sellers. Multiple technology providers claim they have solutions to “fix” the brand-safety problem on exchanges, but agencies are dubious of those, too. They might help, but things still slip through the net.

“We have multiple checks in place, but we’re still always on the lookout,” one agency exec told Digiday.

Owing to the ad tech morass, the situation isn’t going to change any time soon. If anything, it’ll get worse before it gets better. As ad calls fly around between a growing number of ad brokers and middlemen, the gaps in the nets will get wider before they get smaller. It’s up to brands to decide if they’re comfortable with that fact or not, but those that decide they are shouldn’t be surprised when their ads show up in some unexpected places.