New Orange site lets you talk to your ‘Future Self’ 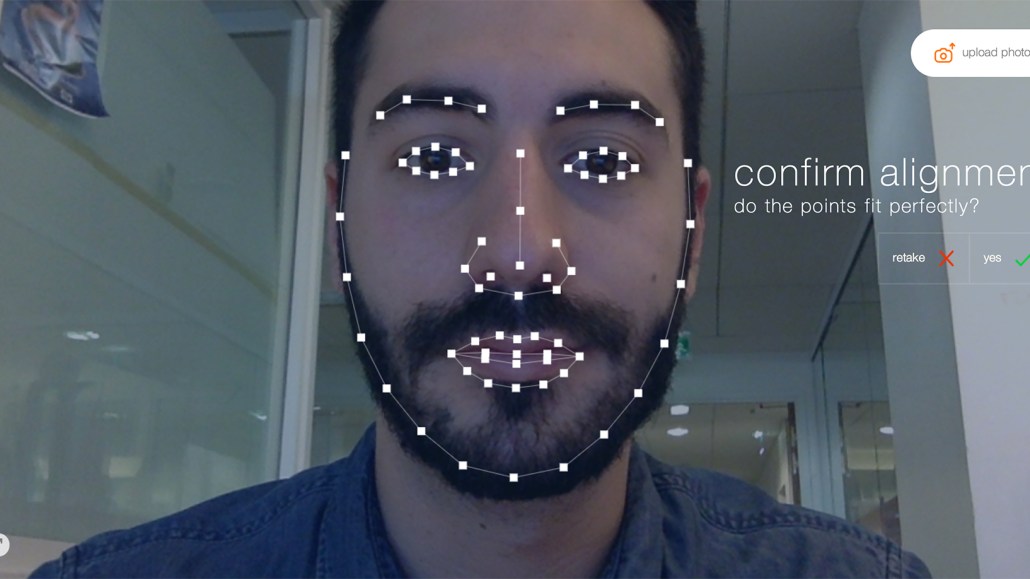 Want to know what your future self thinks about the Yankees? Step right up and turn your webcam on for a new digital campaign for telecom brand Orange. Created by Publicis Conseil and Jam3, “Future Self” asks you to log into a site and get your picture taken. Then, the software magically ages you.

Using your microphone, you can ask your future self any number of questions, from whether if we finally have flying cars, or if you ever found the $20 bill you lost somewhere on the train platform this morning. (No guarantees on the accuracy of the app’s replies.)

The campaign was launched to celebrate Orange’s 20th anniversary, the idea being that people can take another 20-year journey with them. “Orange is definitely well known for its position in the telecommunications field, but a bit less for the role the brand plays in the innovation field,” said Publicis Conseil worldwide account director Cecile Lejeune. The brief from the client was to underline that role and try to appeal to the younger demographic, who think of the brand as a “historical one,” said Lejeune.

According to Jam3 partner and creative director Adrian Belina, the project uses Kinect and facial motion software, called Faceshift, that records actors giving responses. When your face is “captured” via webcam, a face-tracking library called CLM detects your facial structure, so your eyes, mouth and nose are positioned onto the 3D face-model.

Google’s speech API, which works in English and French, is used to let you talk to your future self. That only works on Chrome. In Firefox, the campaign uses AT&T’s speech API.

The campaign site has received 350,000 visitors in its first week, according to Publicis Conseil.