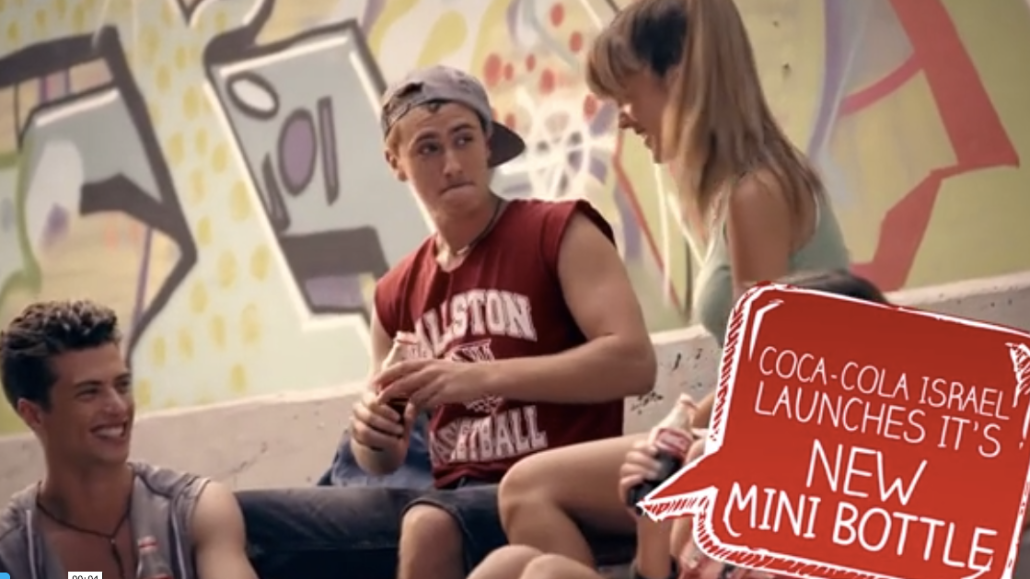 First it was Coke bottles with your name on them, then it was a personalized highway billboard. Now Coca-Cola is taking its personalization of its brand for its fans one step further. To promote its new mini-bottles in Israel, Coke — with the help of agency Gefen Team — is using 3D printing to let fans make mini figurines of themselves.

For the “Mini-Me” campaign Coke invited a few lucky fans to its main factory in Israel to have 3D-printed versions of themselves made. In order to get the chance to go to the factory for the 3D printing, fans had to download a special mini-me mobile app and create digital mini versions of themselves, which they had to take care of Tamagotchi style — like going grocery shopping to feed it.

Winner were chosen from those who participated in the app mini-me game and were invited to the Coke factory to have their 3D-printed mini versions of themselves made. Participants got a special full-body scan to make the blueprints for their 3D-printed mini figurines, which were then printed on-site.

It’s a neat campaign that gives people — well, at least a few people — access to a hot, new technology. The app is a nice way to add an experience for many more people.

Watch the video to see the Mini-Me process.