The Internet Is Making You Smarter, Really 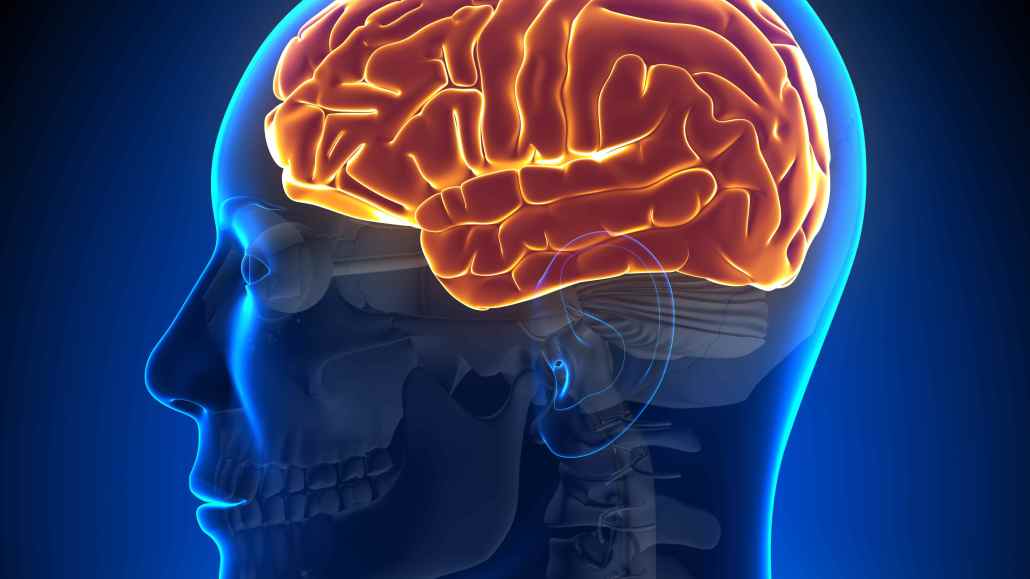 In his new book, “Smarter Than You Think,” journalist Clive Thompson argues that the digital revolution – from search engine sophistication to status update proliferation – is actually dovetailing with how the human brain naturally works to make us better thinkers.

Thompson is no latter day Cassandra (or, for that matter, Nicholas Carr), warning that new technology will rob us of our capacity to concentrate, create or text in complete sentences. A technology reporter for Wired and The New York Times Magazine, he is an enthusiastic and optimistic cheerleader for new technology.

Thompson recently spoke with Digiday about how new technology is changing the way we think, learn and remember – and why that’s a good thing for brands and people alike. Excerpts:

Why is it that there have been more books that rail against the deleterious effects of digital technology than there are those like this, that celebrate it?
Some of those books were a useful correction. There was this naive sense 10 years ago as we started using the Internet a lot more that multitasking was a really great thing, that when we were doing seven things at once, we were somehow operating at the peak of our capabilities. Some of the reaction was good. It was literally saying, “No, our minds don’t work that way. Distraction is a bad thing.” At the same time, a lot of that hand-wringing stuff is based in a combination of nostalgia for how intellectually awesome people were before the Internet came along.

I’m pretty sure I wasn’t “intellectually awesome” before the Internet.
There were plenty of people who were shallow and trivial and not interested in the long-form thought. But I would say that 50 percent of the op-ed pieces dissing the Internet are written by novelists like Jonathan Franzen: They have jobs that require you to sit in a room for three years with no interruptions or social interaction. That downplays how much real-world thinking is deeply social. I don’t think they understand how catalytic and exciting and mind-opening it’s been for everyone else to suddenly be able to connect and talk with global audiences. We bat around ideas, work as teams, collaborate.

It’s not technology itself that’s making us smarter, though, is it? It’s how we approach it and use it.
This is a really good point. The Internet rewards the curious. I don’t think it has as many positive effects on the incurious. If you just go there to follow Justin Beiber around, it’s not necessarily going to expand your intellectual world. No disrespect to Justin Beiber. One of the interesting things about the Internet is that it makes conversation visible.

Doesn’t that create a lot of flotsam?
The really good stuff does tend to float to the top. People with the biggest followerships don’t get retweeted the most. The stuff that gets really retweeted is the work of real experts in their fields. They built their followership organically, unlike Oprah who just shows up and gets 9 million followers.

Is that bad news for brands, though?
How do you have a conversation with people when you are a corporate entity? It’s really not easy. People really prize the sense of personal connection. They respond deeply to that authenticity that they’re actually talking to another person. Who exactly is the forward face of JetBlue or Sprint?

But brands can be helpful on Twitter, at least. People tweet at companies all the time when they have a problem.
Exactly. That’s the problem. Something for companies to think about is that conversation doesn’t really scale. You can have a conversation with a constrained number of people online. Once you have a zillion followers, it’s really hard to interact with them. There’s just too many.

You write about the democratizing effects of social media. Can’t the same Twitter that fosters revolution in, say, Egypt be used as a tool by despots?
Absolutely, though I would argue that the individual citizens have been much more empowered by online tools than the state, because the state always had fantastic organization and broadcasting technology and the citizenry basically had none. The power of the citizen increased a thousandfold. The state’s power maybe increased by tenfold. But the despots gleefully scoop up the utterances of activists online and are using it to target them.

“Target” is an interesting word. It’s also what advertisers do to reach people online.
I am frankly less worried about corporate targeting than government targeting. Corporations can do some pretty bad things, but they don’t have the power of the leviathan state to throw you in jail. The problem you see is with insurance companies turning you down because they can see you’re smoking in a picture on Facebook. I don’t see anything as evil or scary in corporations as what the NSA is doing.

But some of them are in cahoots with the NSA.
It’s less that they’re in cahoots than you have the migration of private speech onto public sector servers. It’s an architecture problem.

How does simply having an online audience improve the way individuals or brands communicate?
When you start to go from thinking privately to thinking in public, throwing an idea before other people, you suddenly have to take yourself and what you’re working on way more seriously. The best corporations that I’ve talked to have established strong internal cultures of encouraging public thought. Whether that’s where people are encouraged to talk out loud about the problems they’re facing and questions they’re dealing with. Or whether it’s IBM which has its own social network to encourage people to share what they’re working on. You definitely get this big overall jump in the quality of the thinking.

As a result, there’s been this massive explosion of creativity online, yet there’s no precedent for how to preserve it all.
Frankly, a lot of it is going to vanish, and that’s really tragic. A vast majority of stuff vanishes because companies go under. Geocities goes under, and everything is gone. When Facebook goes under – and it will – what’s going to happen to all that stuff? The fact is that there’s a huge amount of interesting culture out there that’s going to die.

So, back up your stuff?
I will say we are getting better at preserving the stuff we want to preserve. Everyday people are now grappling with stuff archivists always did. What’s the good stuff we need to keep and how? The problem is that we’re crappy judges in the here-and-now of what’s going to be significant in the future.