How Chobani failed with the #howmatters hashtag 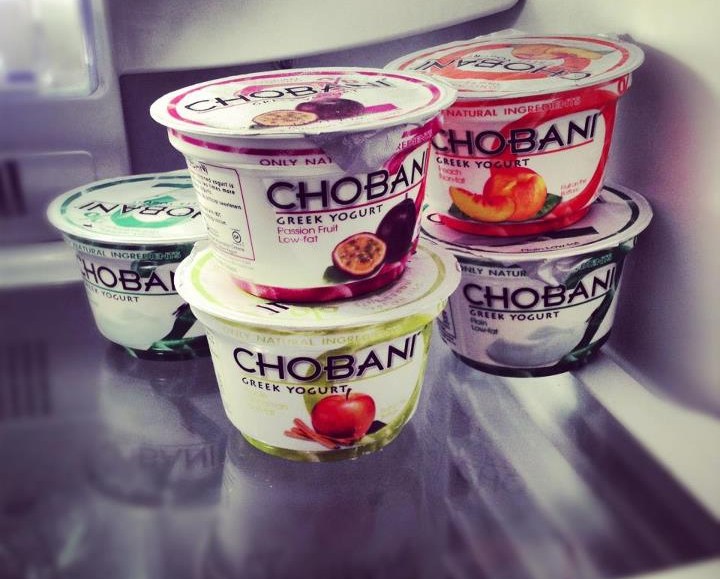 You know that queasy feeling you get when you look at a yogurt in the back of the fridge with an expiration that pre-dates the previous World Cup? That’s precisely the feeling many consumers are feeling right now for Chobani, one of the leading yogurt brands.

John Coupland, Professor of Food Science at Penn State was one of the first to chime in.

Drawing the ire of the scientific community is one thing, and might not result in much of an impact. However, showing your core customer base that you not only take inane directives blindly from your marketing department — but you have no idea how base and ignorant they sound — is another.

“Ignorance is NOT bliss,” Social Media Moms founder Kadi Prescott told me via Twitter. “How a food is made absolutely matters. Science matters. Way to bite the hands that feed you Chobani!”

Jessica Shyba of Momma’s Gone City was pretty clear why she doesn’t purchase Chobani as it is. “Their product is made with GMOs, right? Because THAT is why I don’t buy it. This [marketing] just feels tasteless and deceptive. Pun intended.”

Brands take note — making misleading claims on your marketing materials might not be the best idea. In this age of social media, consumers are quick to take a brand to task. Lack of planning, lack of checks and balances all contributed to a mistake that an already beleaguered company did not need. To their credit (and facing a lawsuit on labeling and a lawsuit on marketing), Chobani has been fairly quick in slyly explaining they may have let their marketing get out of hand.

We were too clever for our own good – didn’t intend to put down science or scientists with our recent lid. We discontinued it. #WordsMatter

A spokesman added in an email to Digiday, “We’re inviting all scientists to enjoy a Chobani on us: www.chobani.com/care.”

Still, #howmatters stands as a case study of a brand marketing campaign that expired before it even hit the back of the fridge.