In Defense of Cannes 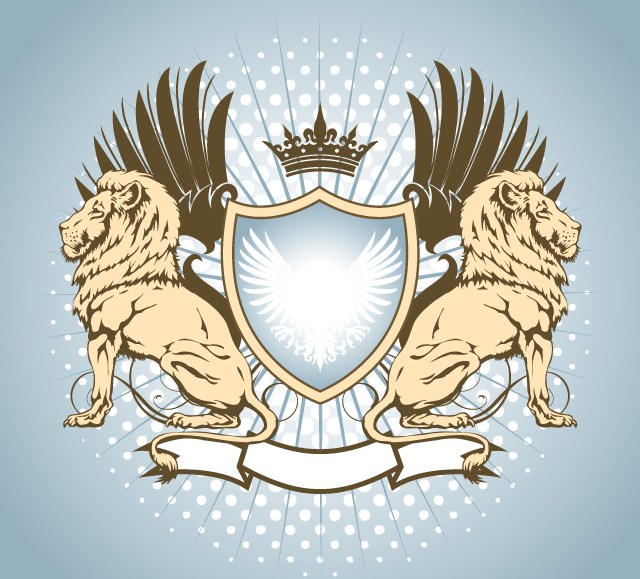 Cannes is a bit awkward. The ad industry gets a bad rap for being vapid and more about show than substance, and the lavish parties on the Mediterranean don’t help matters. The obsession with awards, epitomized by Cannes, is regularly pointed to as a sign of all that’s wrong with advertising.

We asked several Cannes veterans to give their defense of why it’s a good thing for the industry.

Leo Premutico, executive creative director, Johannes Leonardo
At their best, award shows remind us what we need to be doing for clients. At worst, they have creatives focused on the wrong things. It’s up to the creative leadership at agencies to create the right culture.

Michael Mclaren, president, MRM Worldwide
It drives recognition from peers that you’re doing best in class work. It also sends a message to your creative talent that what they do matters. It helps you recruit talented people.

Jan Leth, global digital creative director, Ogilvy & Mather
There’s good and bad. The potential is to push innovation and creativity. Sometimes we make mistakes with what to celebrate. But in purpose, it’s what you should be doing three or four years out.

Jonathan Cude, chief creative officer, McKinney
It depends on why you’re doing it. If you count on these to feed your soul, you’re in trouble. But if you’re coming to learn what the best creatives in the world are doing and to market your agency, then it’s worth it. It’s easy to find fault with many of the trappings of these shows, particularly Cannes.