The Care and Feeding of Your Agency Millennial 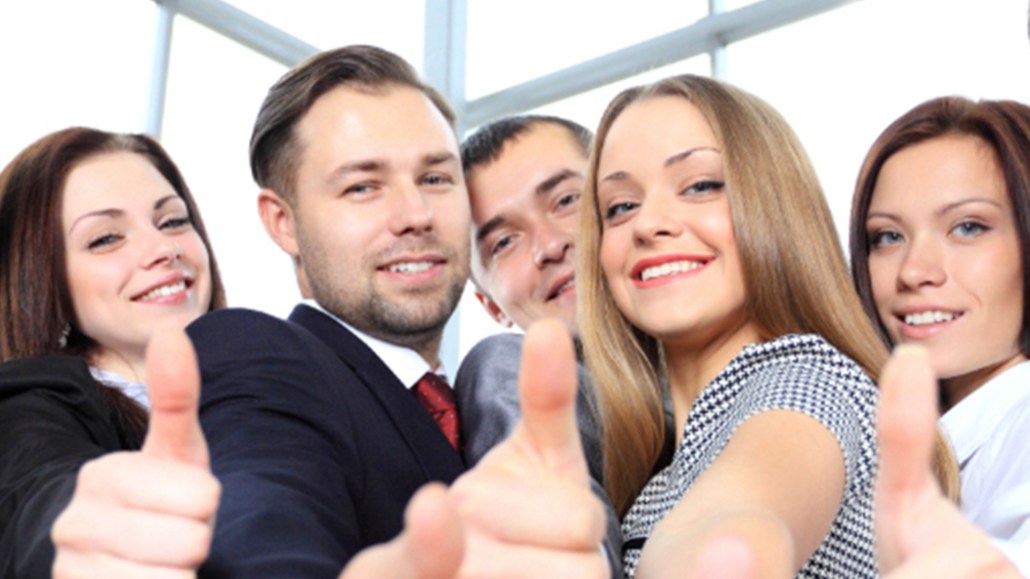 As recently as a decade ago, entrepreneurial young graduates were drawn to agencies. How times have changed.

Now, bright young millennials have a sea of tech companies, startups and brands fighting for their attention, and agencies are struggling to compete. Millennials that do opt to pursue a career in the agency world tend to jump around, because they know they’re in demand. For 20-something agency staffers who have been in the business five or six years, it’s not uncommon to have worked for three or four different companies.

Agencies have a problem with this. Not only are they struggling to attract the right talent in the first place, but when they do, they’re investing in employees who will likely jump to a competitor a year or so down the line.

Some execs say attracting and retaining millennials is a lot easier if you figure out how to motivate and appeal to them. It’s about building an environment in which they feel like they can flourish, they say. We asked agency executives for their tips on how to attract and retain good millennial talent. Here’s what they said:

Give them responsibility and a voice
Agency execs suggest millennials react badly to being treated as “juniors,” even if they’re relatively inexperienced. The solution, they say, is to throw them in at the deep end when it comes to client work. “For millennials, we’ve found that giving them the opportunity from day one to contribute to large-scale, highly visible marketing programs for the world’s biggest brands is critical to their job satisfaction,” said iCrossing global president, Brian Powley.

According to Digitaria CEO Dan Khabie, it’s equally important to give junior staffers a say in agency culture. “We treat all our people like adults and let them be part of the company’s direction,” he said. “One example is our work with a local San Diego school for homeless children, the Monarch School. We’re doing it all for free, and we’re doing it because the millennials at the agency led a bottom-up lobbying of our executives to get more involved.”

Be flexible
“People put in their hours here, but it’s important they come and go as they please,” said Khabie. Being flexible means staffers are less likely to burn out. Plus, millennials look to their workplace as more than just a place of work. They often expect it to provide a social life, too.

“If the surf’s up on a good morning, feel free to roll in late,” said Khabie. “Good movie opening Friday? Cut out for the lunchtime screening, so you don’t miss opening night because it’s too crowded. Work hard and late for three days? Take the fourth off.”

Avoid old-school rules and hierarchy
According to Anomaly New York president Karina Wilsher, millennials thrive in environments where they know their careers can progress based on merit, not just age or time spent with the company alone. “Anomaly is built on a model of a ‘modern’ talent pool. That means a young, diverse, collaborative, entrepreneurial, flat structure,” she said. “We’re about opportunity and don’t have any old-school rules around titles or levels. We reward on delivery and performance, not on ‘bands’ or years of experience. If you’re good enough, you’re old enough.”

Encourage and support personal projects
Agencies say it’s inevitable that young, talented staffers will have personal projects and side businesses they’re eager to pursue. Instead of discouraging — or even ingoring — those interests, thereby relegating them to staffers’ spare time, some execs suggest nurturing and supporting those ideas is a more effective way to keep entrepreneurial staffers happy and, more important, with the company.

Wilsher echoed the sentiment, adding, “We’ve funded Kickstarter projects, paid for legal help, dedicated agency resource and put into personal projects. All of this is especially attractive to today’s talent who are looking for way more than a ‘job.'”

Offer training, and follow through
Millennials often get frustrated when paths to improvement and advancement aren’t clear to them, agency execs suggest. Training can help, they say, if agencies actually follow through and provide advancement. “We’ve found training to be very important to millennials,” said Powley. “A lot of agencies pay lip service to it but don’t actually deliver the opportunities they promised. With millennials, it’s all about authenticity. They’re very vocal and collaborative, so they aren’t afraid to tell their friends about their experiences, both good and bad, with our agency.”