Canon returns to TV advertising after nearly a decade 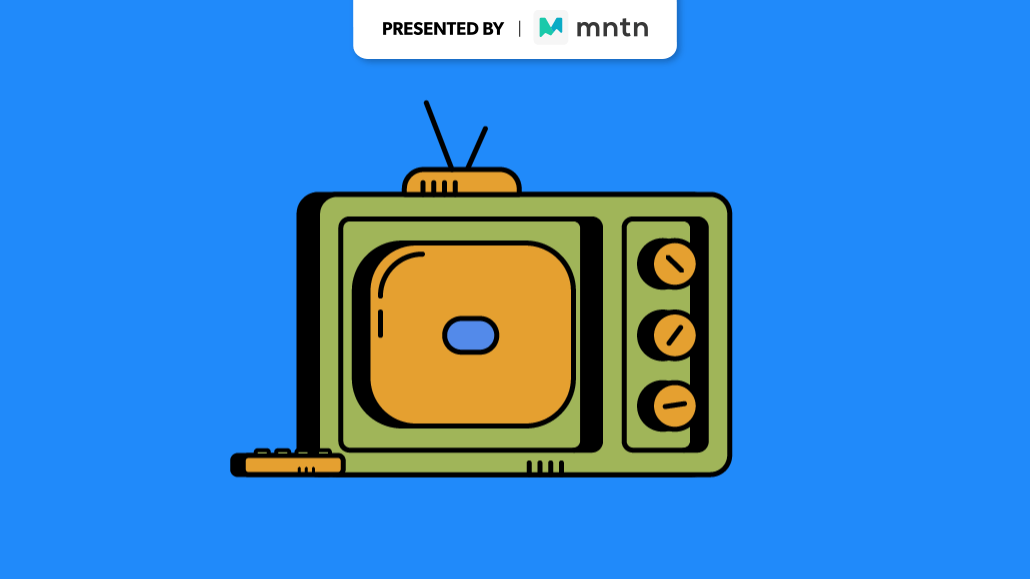 Canon is out to prove it’s more than just a photography company, leveraging television ads for the first time in nine years to boost product awareness around its line of printers, scanners, webcam software and more.

“We haven’t been as out there, potentially as in the past,” said Kevin Price, director of marketing and service for Canon. “We want customers increasingly to be aware of the types of products and solutions we offer.”

For the 70-year-old brand, television advertising isn’t entirely new, but it has been an underutilized channel, Price said. It’s unclear how much Canon dedicated to its new marketing efforts as Price declined to offer further details around ad spend. This year, Canon’s marketing dollars are spread across social media, influencer marketing and digital video ads. At the same time, Canon is testing custom product integrations in television and other activations.

So far this year, Canon has spent about $6.6 million on advertising, up from $5.2 million spent last year, according to Pathmatics. Kantar reports Canon spent just under $5,000 on media this year, significantly more than the $1,680 spent in 2021. (Kantar figures do not include social spend as Pathmatics figures do.)

“At the beginning of this year, we knew that we really needed to elevate the brand in a fresh way,” Price said when asked about using video to boost product awareness.

TV ad spend in the U.S. may have hit its peak this year at $68.35 billion, up from $65.66 billion in 2021. It’s not expected to surpass $68 billion again for the next four years, according to research from eMarketer. Still, there’s value in television advertising, said Steve Wendling, group director of media at MMI Agency.

“While viewership of traditional TV is in decline, advertising in this medium can still build brand awareness, consideration and familiarity among a large audience by leveraging the power of sight, sound and motion,” Wendling said in an email to Digiday.

Price says he’s optimistic about the company’s changes to its marketing mix with plans to continue to invest in video advertising. He did not offer further details on said investment.

“Our plan is for this to have a longer lasting impact and have a richer media mix. The changes that we’re seeing in the market are not going to go away,” he said referring to shifts in how people consume media.