Cannes Briefing: Despite its reputation as a boondoggle, marketers and ad execs return to the festival ‘action-oriented,’ ready to wheel-and-deal 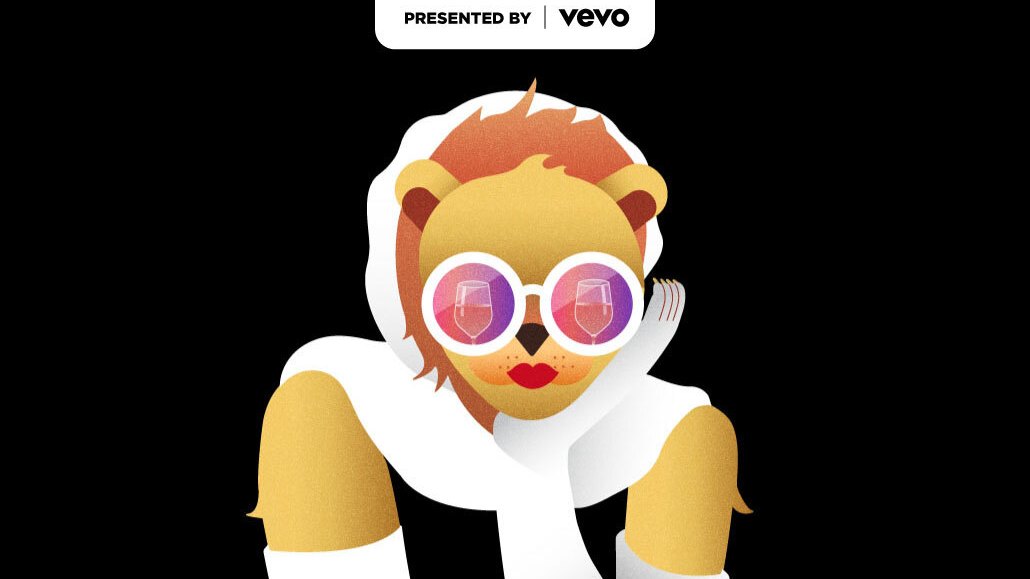 There was an air of uncertainty around the festival’s return after a two-year, Covid-induced hiatus with many wondering if the festival would maintain its relevance. It has for some, at least as the slew of announcements and promotion for freshly-inked deals seems to show.

“One of the things about this place is that people come here and they’re not just networking,” said Lenny Stern, co-founder of SS+K ad agency and co-chairman of M&C Saatchi U.S. ad agency. “They’re in more of a mood to get shit done. It is an action-oriented place.”

On Wednesday, actor and entrepreneur Ryan Reynolds, alongside Deloitte, announced the launch of The Creative Ladder, a new nonprofit aimed at making a career in creative marketing more accessible. Also Wednesday, Twitter introduced a partnership with Shopify, beefing up its shopping capabilities during a time when social commerce and live shopping is skyrocketing.

The announcements have been a firehouse, though, beginning Monday when DirectTV advertising revealed a deal with Yahoo to streamline the process for accessing addressable TV and streaming inventory. In inking the deal, “Yahoo becomes the exclusive omnichannel demand-side platform for accessing DirectTV advertising addressable TV inventory,” according to a news release. (The deal won’t necessarily solve the bigger problem for media buyers investing in TV grumbling about this year’s upfront marketplace: figuring out the mess of alternative currencies that are trying to establish themselves through one media partner or another. But that’s another story.)

Omnicom was the bell of the ball, announcing an agreement with Instacart to share data that connects sales data to TV ad spend (which, Digiday reported on here). Then fast enough to give one whiplash, the agency holding company had news about its partnership with Walmart and the king of commerce, Amazon.

This year’s festival was predicted to have lower attendance than years prior due to the ongoing pandemic and a pending economic recession. Although, that suspicion has yet to be materialized as Ascential Plc, which owns and operates the festival, wouldn’t disclose how many attendees or delegates will be at Cannes Lions 2022. That said, in terms of number of award entries, there were 30,953 in 2019. This year, that figure was down to 25,464 awards entries, per Cannes Lions data.

Seemingly, the pandemic doesn’t exist at this year’s festival. During the day, the Croisette is packed with maskless attendees, some strolling and others power walking. Perhaps to spend less time roasting beneath the summer sun. At night, Spotify’s star-studded concerts (this year with big names like Kendrick Lamar and Dua Lipa) are packed with people standing shoulder to shoulder. Even Inkwell Beach, which hosted a Nas concert, had to turn away those on the waitlist to get in.

All that to say, Cannes is still the place to make major announcements. And even though the industry has done it virtually for the last two years, in-person seems to be the way to go.

“[It] has all the eyeballs, all the people that you’re going to want to sponsor those things, pay for those things, make those things [and] be a part of those things. It just becomes highly visible,” said Stevie Archer, executive creative director at SS+K.

At the same time, marketers say if you’re not a company that has a spot on the main stage during the festival, that announcement may fall on deaf ears. Historically, companies have used Cannes as a vehicle for major news, looking to take advantage of many key players occupying the same space at the same time. But the boondoggling of Cannes (i.e. swag bags and yacht happy hours with a never-ending supply of rosé) can pose a challenge for said attention.

“Within most organizations, there’s some skepticism about what is Cannes. Having the gravity of major announcements happening here has been good for all of us,” said Deloitte CMO Suzanne Kounkel. It’s basically a way to show that there is work being done here amidst the schmoozing and party hopping, she added.

Speaking from the independent agency perspective one CEO said Cannes is simply too noisy of an environment to announce deals or client activations.

“For the big holding companies or major tech platforms, it works because they have the marketing, event and PR apparatus and heft to draw attention from the usually highly distracted attendees and press,” the exec said on condition of anonymity.

But, he continued: “When it comes to networking and relationship building it can be really effective, everything is about a 15-minute walk and everyone is open to meeting on the fly, blissed out on the weather and rosé and open to ideas and potential partnerships,” he said, adding “It’s also very often serendipitous and therefore somehow authentic — it’s unique to Cannes.” — Kimeko McCoy

When thinking about platforms beyond the classic walled gardens, what kind of consumer insights are you getting on Roblox, Decentraland or Discord?

Classic focus group. You can put a game in front of them and you’ll tell them how they feel, but when they see the in-game stats, they really enjoy that. We haven’t quite figured out yet how to go back to them within the platform. That’s why we created Discord to have a conversation with them and a very open freeway. We’ve got just under 200,000 users in Discord, and that’s like a panel. That’s a focus group waiting to happen.

When it comes to virtual experiences in Roblox and Decentraland, do work to have it tied to something or offer them as evergreen experiences?

I would argue that’s where brands need to learn the most. Initially, brands will say, ‘Oh we want to be evergreen.’ But I’ve noticed that doesn’t work well in [the] metaverse. Consumers expect spikes of news and maybe every month or two they’ll like something new. The trick is syncing with [events]. When we had our Unpacked event in February, we had a great quest around that time. That was a big win. Whenever you sync it with a little bit of product innovation or a culture moment, that’s when it does very well.

How are you driving adoption to these platforms and marketing these new experiences? Is this paid or organic media?

Because we’re going for bleeding tech and fast movers, it’s social — and by the way, it’s not paid social. We don’t have to since it’s organic. We’re Samsung so our reach is pretty huge and we focus and storytelling there. We do great things on Meta, great things on Instagram, but Twitter is huge for the metaverse. — Marty Swant

Quote of the day

“Technology is not going to replace the creative business — I’ve always been convinced of that. And I think we have a new wave of creativity coming, especially after digital has disrupted media so much to the point that it’s become overly optimized. There is no love in it, very often. But we’ll have a renaissance of creativity because for the past 15 years, people have been emphasizing ROI, measurement, efficiency and squeezing the last point something out of it. I’m seeing it start to move away from that to a place where the creative process will dictate the activation and not the activation dictating the creativity.”

— Tim Ringel, global CEO, Meet the People in an interview with Digiday in the lobby of JW Marriott in Cannes on the most humid day of the week