Burt’s Bees Gets Literary on Vine 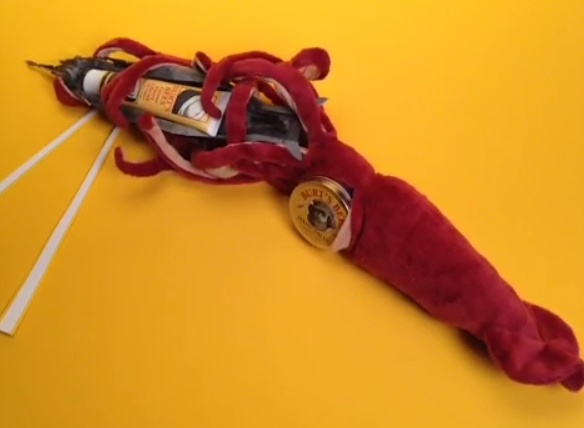 Call him Ishmael, but be quick about it. Personal care brand Burt’s Bees made its Vine debut with a series of #6secondclassics, featuring extremely truncated versions of literary classics to promote its line of mainstay beauty products. The main characters are Burt’s Bees chapsticks and hand creams dressed up in period togs.

The stop motion videos were created by ad agency Baldwin& along with art director Jethro Ames, who’s crafted other branded Vines for GE and The Coffee Bean & Tea Leaf. So far, Burt’s Bees has only posted Vines of “Twenty Thousands Leagues Under the Sea” and “Little Women,” though “Moby Dick” and “The Scarlet Letter” are among other books the campaign will feature.

While the protagonists’ garb informs the Vine viewer what time period it might alluding to, there isn’t really anything literary about the videos. Full text of the Little Women Vine: “We really are quite little. And each of us women.” There’s also not much that’s literary about Burt’s Bees in the first place though, so there’s that.

The brand has only posted two videos so far, so perhaps the execution will evolve with the next set of Vines. Either way, we’re excited to see how Burt’s Bees tackles colonial adultery in Puritanical Salem, Mass.