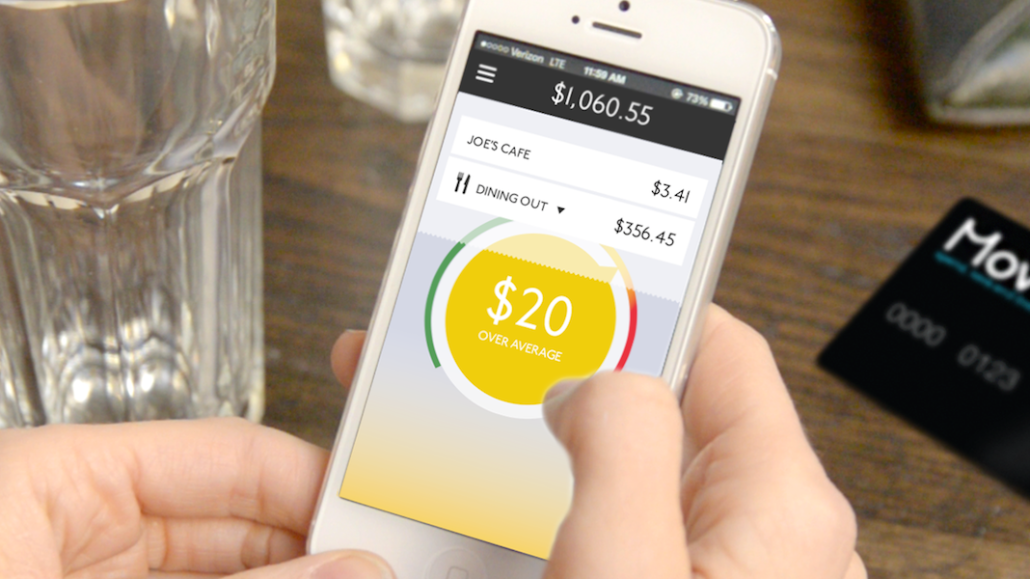 Seven years after Moven came out with its Mint-like budgeting app and debit card, it’s establishing a joint venture with Japanese financial services giant SBI Holdings. The goal: To buy a bank.

The U.S. company is about to cross five million users globally this year, said CEO Brett King, who has plans to make Moven the first real U.S. challenger bank, a startup with a banking license, which would be called MovenBank. The U.S. is rife with “neobanks,” similar companies like Simple, Varo Money and Chime that have a partner bank in the background. But the FDIC hasn’t issued new banking licenses since 2008 and the Community Reinvestment Act requires that banks have branches. Until the OCC Fintech Charter comes out, there isn’t a regulatory framework for challenger banks in the U.S.

Banks buying startups isn’t anything new. But for financial technology startups, looking to scale or for a license to take deposits, buying a bank it’s a faster route to market than other solutions.

Moven is in talks with “a couple” of small banks with about two branches and healthy balance sheets about a potential acquisition in which the banks continue to run the branches and Moven focuses on the digital banking product.