Brands that took a social stand against Arizona anti-gay law 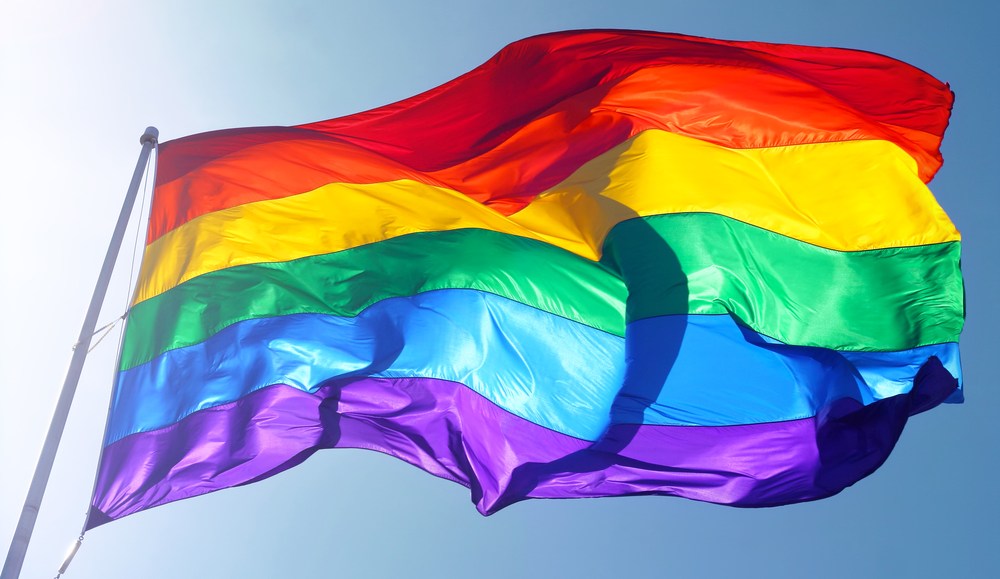 There was a time when brands avoided hot-button issues like equal rights for gays and lesbians at all costs, especially when they intersected with religious issues. Times are changing.

The Arizona legislature yesterday passed a law, which was promptly vetoed by the governor, that would have allowed businesses to discriminate against gay or lesbian customers on account of the religious beliefs of the store owners. The measure ignited widespread opposition across the political spectrum. And many brands are joining in to lend their voices against the bill.

This being 2014, many brands weren’t quietly letting their positions be known by signing petitions or privately contacting legislators. Instead, they trumpeted their opposition in social media. Not all were so vocal. Some opponents of the bill — Marriott, American Airlines, Apple and others — chose to stay silent on the matter in social media.

Here are some that are speaking up for equality.

PetSmart is an Arizona-based corporation that’s been out front.

Tune in to the @CNBCClosingBell show today at 5:20 PM EST. Our CEO @dklenhardt will discuss SB1062 from the perspective of an AZ-based corp.

Marc Benioff, the CEO of Salesforce.com, put pressure on the Arizona Biltmore, which didn’t respond to his tweet.

If this bill passes we will never do another corporate event in Arizona. Good bye @the_phoenician and @ArizonaBiltmore – my two favorites!

Rocco’s Little Chicago Pizza isn’t a big brand, but as Adweek notes it took a stand back on Feb. 20 against the bill — and has won new followers as a result.

Same for Emerge Acupuncture in Tempe. 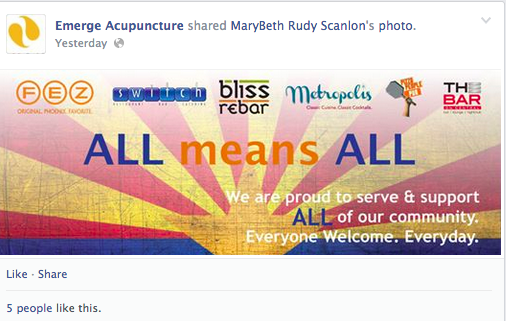 Ben and Jerry’s is a reliable supporter of equality issues.