Why were brands tweeting each other during the Super Bowl? 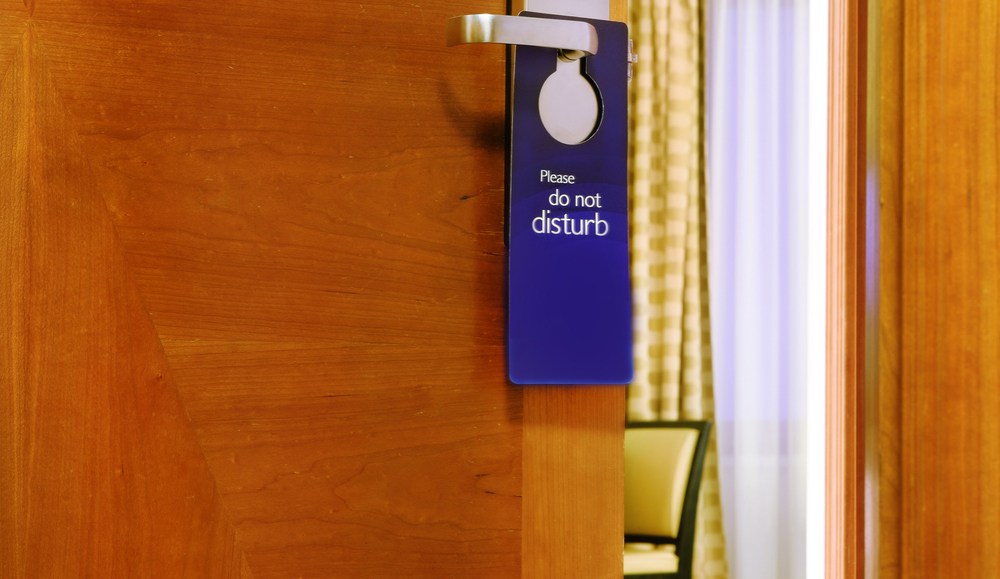 Without a moment like last year’s blackout, the focus of this year’s (social media) Super Bowl was brand-on-brand action.

It was everywhere you turned — well, if you were, say, live-blogging the real-time marketing. Newcastle Brown Ale spent most of Sunday night tweeting at other brands, poking fun at their ads with their own parody versions. Coors Light, among other brands, called out JC Penney for its seemingly drunken tweets, trying to score some points. Party City started tweeting at White Castle because, well, who knows.

While these playful brand Twitter spats do get attention of journalists and social media types, the question is if this kind of back-and-forth between brands is actually a consumer-facing strategy or just marketers talking to each other in the industry echo chamber. The most stinging rebuke of real-time marketing — OK, other than that there’s little to no evidence it actually generates sales — is that it’s social media strategists executing social media efforts designed to curry the favor of other social media strategists. That’s not all that different from the type of work traditional creatives do to win recognition from their peers, rather than to further client goals.

“It’s more of an industry thing, but then, so was Oreo’s ‘dunk in the dark,’ which my kids never saw but the industry couldn’t write enough about,” said David Armano, global strategy director at Edelman Digital, who himself spent Super Bowl Sunday hunkered down in a “command center” for a client. “I think what we are seeing here is the overlap between consumer marketing and industry recognition/buzz — which is nothing new. In the past, ad industry wonks typically debated over creative concepts and execution, much of which was never consumer friendly but fueled by awards culture, and this kind of thing falls into a similar category.”

There’s evidence both ways in the numbers. The Coors Light tweet at JC Penney got more than 7,200 retweets and and more than 6,000 favorites — pretty impressive. JC Penney, despite not being an official Super Bowl advertiser, was the second-most mentioned brand on social with 120,334 mentions, according to Salesforce data — which may or may not have to do with tweets from other brands, like the Coors tweet. But then, Newcastle’s tweet at Chobani with a spoof of the yogurt brand’s add got just 88 retweets and 64 favorites.

Brands claim interacting with other brands on social is just another way to be a part of the conversation they’ve been pestered to join since 2004. For example, Newcastle Brown Ale, not one of the brands that shelled out $4 million for a Super Bowl spot, created a funny Super Bowl ad spoof campaign about the ad it would have made if it had the money. Leading up to game day, the beer brand used the hashtag #IfWeMadeIt to talk about the focus group findings and other imaginary parts of its imaginary Super Bowl ad; and during the game, Newcastle used the #IfWeMadeIt hashtag to unveil spoofs of other brands’ Super Bowl spots, like Doritos and Jaguar.

“We knew we wouldn’t have a chance breaking through during the game unless we were having a conversation with people and brands and influencers who are organically part of the game — so it could be a brand, celeb or some other kind of influencer, and that’s why the brand-on-brand communication made sense,” said Quinn Kilbury, brand director at Newcastle,

Kilbury stressed that Newcastle was very careful about having “an organic approach” with the brand-on-brand tweeting, because millennials can smell disingenuousness from a mile away; and overall the approach seems to have worked. According to Kilbury, Newcastle nearly doubled its Twitter following to about 13,000 followers by the end of the game — it only recently started getting serious on Twitter. Even if that increase is solely due to its tweets at brands, that was certainly part of the what got people’s attention.

.@jaguar see the mega huge version of your british villain ad the way we would’ve made it: https://t.co/bYpq9P0R7u #IfWeMadeIt #GoodToBeBad

“This kind of interaction with other brands is good for everyone, the consumer included, as long as brands are smart about it and have fun with it,” said Kilbury. “It’s fun for brands to show personality, and I think it’s fresh still — but it has to be fun and entertaining, that’s it.”

Priceline was another brand that took the spoof route. During the game, Priceline tweeted at Super Bowl advertisers like Sodastream, Volkswagen and Audi with Vine-spoof versions of their big-money spots using the hashtag #ExpressCommercial. Brett Keller, CMO at Priceline, similarly views brand-on-brand Twitter interaction as a way for brands to show their personalities.

“We wanted to engage brands and allow them to comment on our parodies — and the way brands respond to these kinds of things shows a human side of a brand,” said Keller. “Seeing a big brand like Volkswagen respond to the parody in a fun way, that says a lot about them.”

.@Audi We don’t compromise either. We always do fast & easy, even in ads w/cool cars & zany dogs #ExpressCommercials https://t.co/K45hB0TTTJ

According to Keller, interacting with brands isn’t normally a large part of Priceline’s social strategy, but the Super Bowl is an exception — it’s a time when everyone, not just marketers, is paying attention to commercials.

“The Super Bowl is the one chance we all get to talk to each other to comment and look at advertising — I’d love to say that people are as engaged when they are looking at my 2 a.m. FX ad, but they aren’t.”