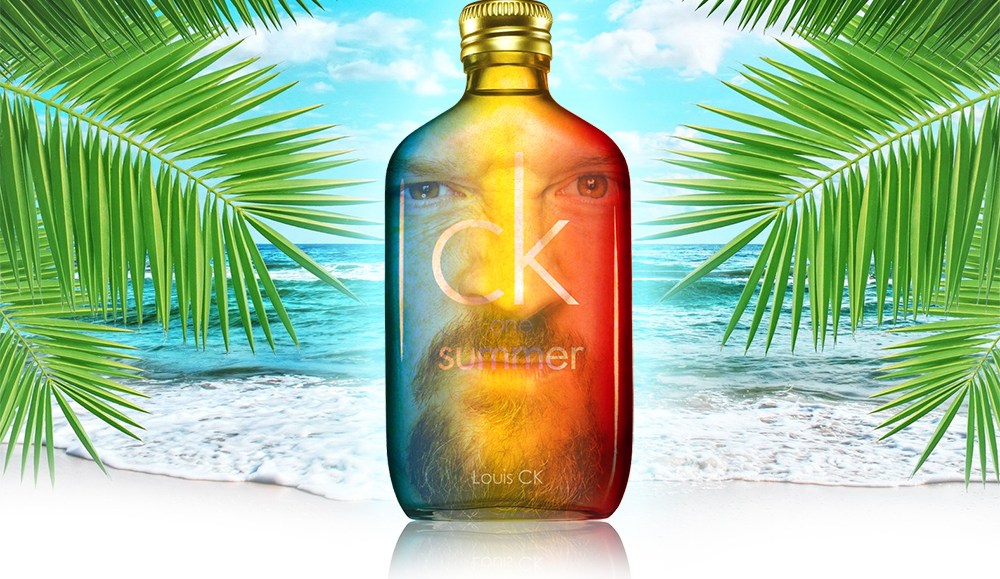 A giant golden bazooka is not the first place you’d go looking for a Chanel logo. But that’s part of the fun for Los Angeles artist Peter Gronquist, who has designed a lethal line of killer branded luxury products. And he’s not alone in his brand-hacking antics: Artists and designers from all over the world have take it upon themselves to repurpose brands, re-imagine logos and redesign products to their liking and, in some cases, inventing completely new (and completely unofficial) products.

Here’s a sampling of our favorite brand hacks:

In a pretty smart twist on CK One, this Tumblr riffs on both the fashion brand and the popular comedian through a series of fake ads combining the two. It even includes a billboard featuring Louis CK’s paunch protruding over his jeans. 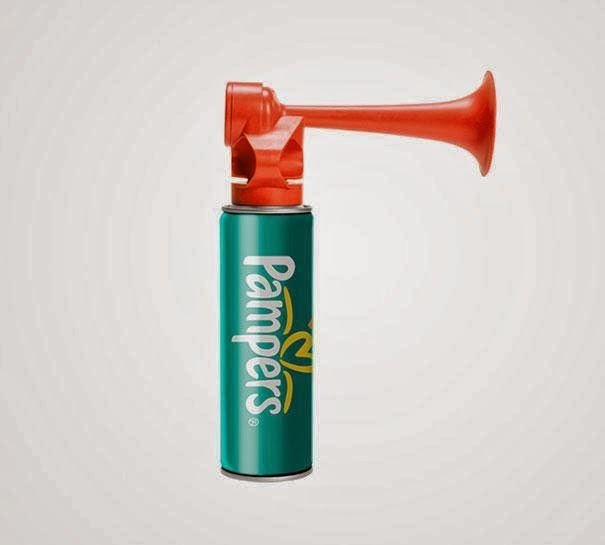 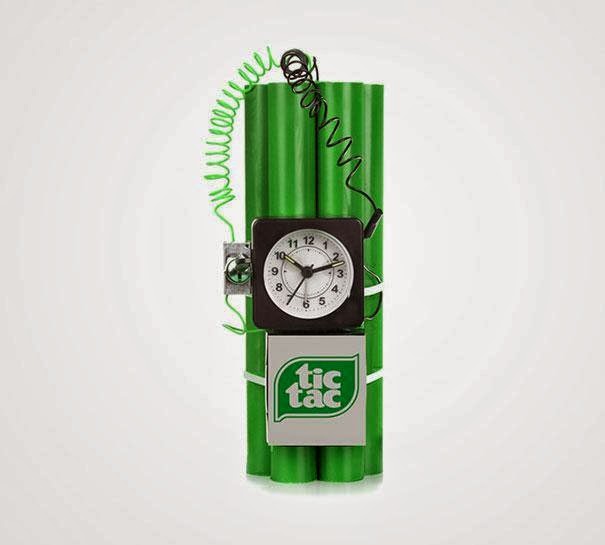 What does dynamite have to do with Tic Tacs or a blow horn have to do with Pampers? We’re not sure either. But these prototypes from Russian designer “Kalimul” are pretty funny. 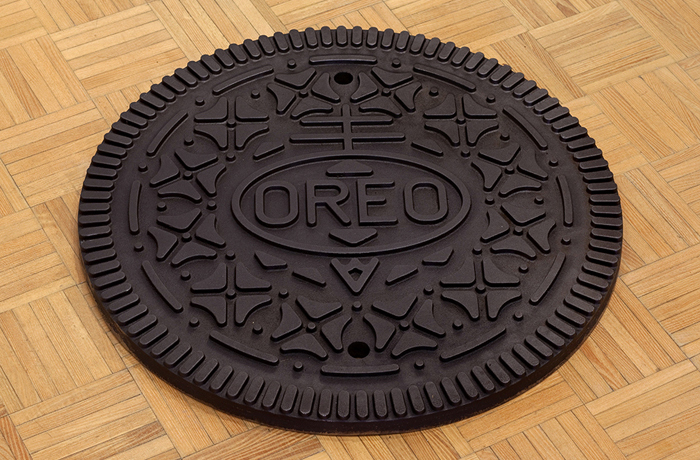 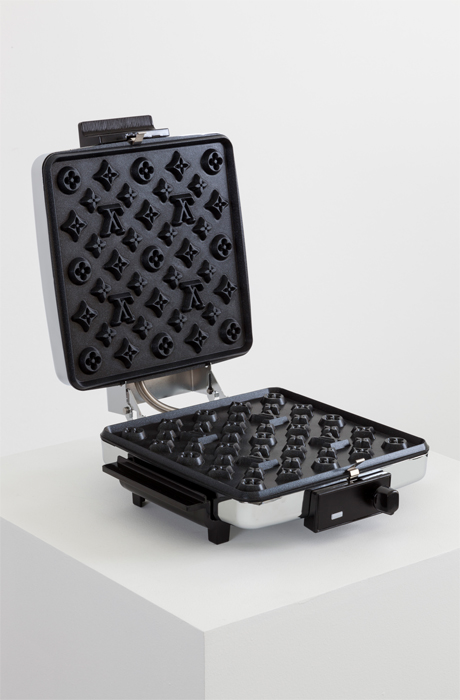 On the streets, an Oreo manhole cover might resemble the cookie but underneath it, lurks raw sewage. Gross! Let there be waffles, instead. Los Angeles-based designer Andrew Lewicki fabricated both the manhole cover and that fully functional Louis Vuitton-patterned waffle maker.

These two weapons, a Fendi chainsaw and a Chanel bazooka, by Los Angeles-based artist Peter Gronquist are clearly for people who would kill for fashion. Gronquist has created an entire arsenal of lethal luxury sculptures out of once-functional guns.