How a Big Brand’s Ads Wound Up on DrunkenStepfather.com 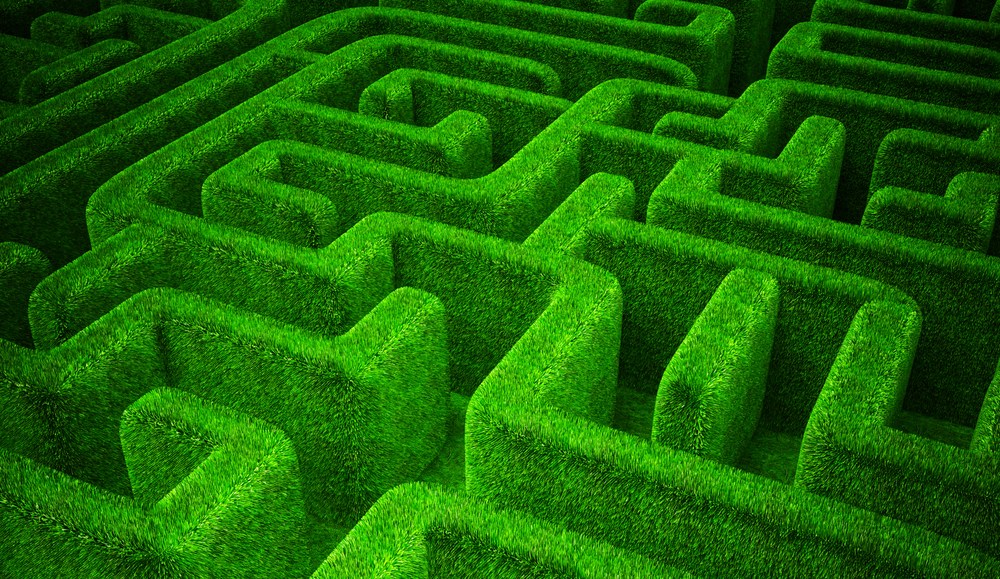 If brands aren’t comfortable with the risk of having their ads next to some NSFW content, they might want to steer clear of networks and exchanges.

Yesterday, for example, autoplay pre-roll video ads for Farmers Insurance were being served on a site called DrunkenStepfather.com before video footage of a woman being set on fire at a gas station. Elsewhere, the site features ads alongside a range of adult material, including pornography. The site’s tagline is “We like to have fun with pretty girls.”

A spokesperson for Farmers Insurance said its ads on the site were shut down immediately. A senior executive at a major media buying agency said DrunkenStepFather.com would not meet the white-list requirements for 90 percent of brand marketers.

The Farmers example is one in a long line of major brands popping up alongside undesirable content. Last month, ads for major brands including Nissan, Sherwin-Williams and Polaris were being served before a gruesome beheading video, for example. Instances such as these are becoming more common, thanks largely to the growth of exchange-based ad buying.

Both the content and the Farmers ad on DrunkenStepfather.com were provided by News Distribution Network, which distributes video content to major publishers such as CBS, The Boston Globe and the Chicago Tribune. Its players are embeddable by users and carry ads with them, meaning the ads it helps sell could show up essentially anywhere around the Web. It’s like a YouTube for news content.

News Distribution Network’s chief operating officer, Eric Orme, said the company does not have any relationship with DrunkenStepfather.com and that no more of its content would be served there. The Farmers campaign was not sold directly by the company, he added, stating that it likely “came through three or four different ad networks.” The company sells its remnant inventory through a range of third parties, including video ad network SpotXchange.

That highlights the risk for agencies and brands that work with networks and exchanges: When your creative is flowing through so many middlemen, you have little control over where it ends up. The Farmers spokesperson said the brand has “checks and balances” to stop this type of placement happening, but the ad was running repeatedly until Digiday inquired.

NDN’s Orne also acknowledged that some of its video players do autoplay ads, whether they’re visible to users or not. That means some ads it serves might never be seen by human eyes. NDN might not have sold the campaign directly to Farmers, but it still benefits financially from its ads being served, thanks to revenue-share arrangements with its partners.

Ad buyers say this is a problem.

“The amount of ‘premium’ video inventory sold by ad networks far exceeds the amount available to them,” the agency executive added, suggesting this type of autoplay inventory is used by many to boost their reach.

When it comes to video ads, the dynamic is the opposite of what sellers see in the world of standard display. Quality video inventory is in high demand, and supply remains short. That means advertisers often end up getting something slightly different than what they expected when they buy across video networks, and have little way of knowing.

And despite the quality controls those vendors say they enforce, ads just keep slipping through the net. They shouldn’t expect that to change any time soon. “The verification technology is still evolving,” the agency exec said. “But it certainly isn’t perfect.”