Why bitcoin is not taking off as a payment method 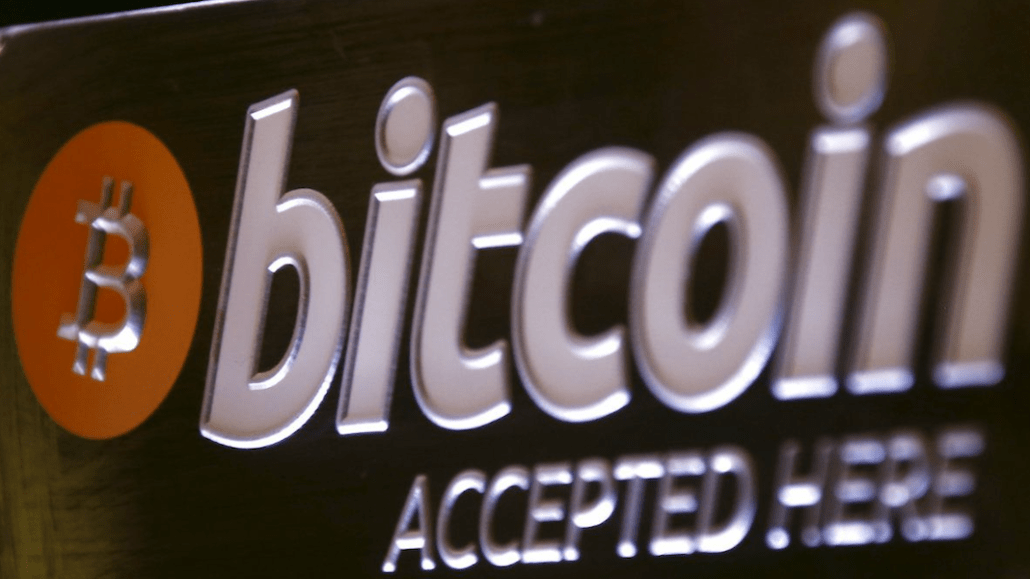 Bitcoin may be everywhere suddenly, but there’s little reason for everyday people or even merchants to start adopting it as an alternative currency or payment method.

The digital currency, whose price has exploded past $10,000 (and then back down some) in the last two months is expensive to get, complicated to use and by next spring they’ll need to figure out how to pay taxes on their bitcoin transactions and holdings. Using cash or cards is just faster and cheaper. And for retailers — like KFC, who added bitcoin support throughout its Canadian locations last week — entertaining the price fluctuation is just a marketing scheme.

“I don’t think using bitcoin [to pay] solves a problem that needs to be solved today,” said David Sica, a partner at Nyca Partners. “For retailers, it’s a way to get noticed, making an announcement that you’ll accept bitcoin will give you some press, but payment volumes won’t be high.”

Read it the full story on tearsheet.co