From biometrics to AI: How Lufthansa is using tech to ease the pain of flying 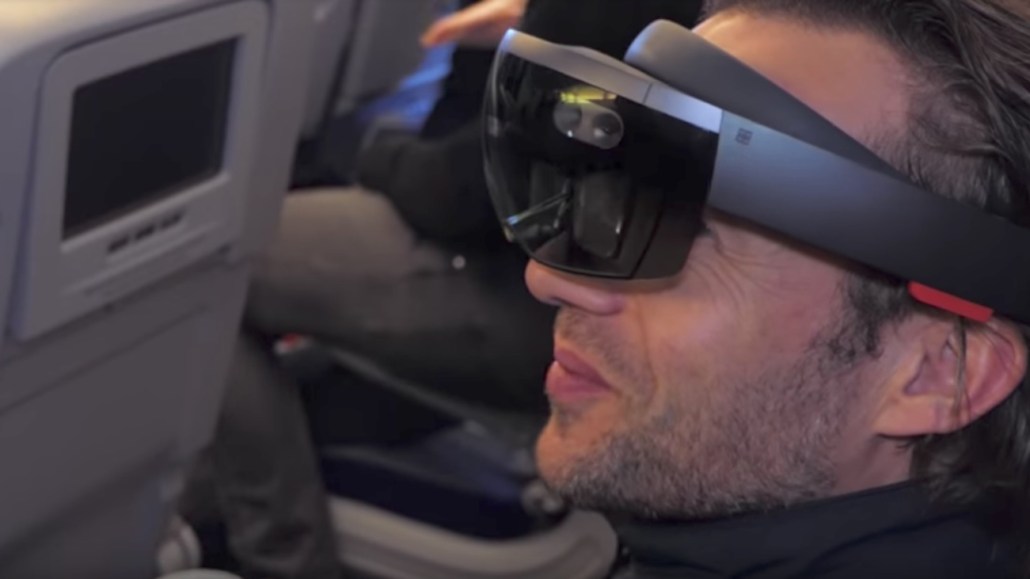 Airlines are not known to be the most tech-savvy. Yet German airline Lufthansa Group, parent of Lufthansa Airlines, Austrian Airlines and Swiss International Air Lines, has invested in the past three years in digital features for flyers.

“It’s not a choice,” said Christian Langer, Lufthansa Group’s chief digital officer. “If we don’t, [competitors] will take over our customers.”

Here are the main technologies the airline is testing this year to put more power in the hands of consumers, sell seat upgrades and simplify the boarding process.

Biometrics to board
Standing in long lines at the airport is one of the biggest sources of frustration for a customer, said Bjoern Becker, senior director of ground and digital services for Lufthansa Group. Seventy percent of Lufthansa fliers check in online, said Becker, but the airline plans on wiping out the traditional kiosk entirely.

Starting in November, Lufthansa will begin testing new ways to use biometrics to check people in. (The specific airports are still to be determined.) Langer said the airline will test fingerprint and facial scans and ultrasonic sound.

Virtual reality
Last year, Lufthansa introduced a new seating option, premium economy, including more legroom, free baggage and enhanced service. People initially didn’t know what to make of it, said Becker. So, Lufthansa placed tables with VR headsets at certain gates in the airports in Newark, New Jersey, and Frankfurt, Germany, where people could watch a short 360-degree film to see what premium economy looked like. According to Becker, around 50 percent of customers who viewed the video ended up upgrading their seats to premium economy, so now the airline is expanding the VR test. Lufthansa also hosts VR demonstrations on board its FlyingLab, a program that turns its airplanes into event spaces.

App integrations
Lufthansa is updating its booking and customer service app and plans to integrate with voice-activated assistants such as Alexa or Google Home.

Its app tells people the status of their flight, but people wanted to know when boarding starts, so Lufthansa will soon start providing estimated boarding times. It’s also working with Apple Watch to let wearers see their flight status as they watch a movie on their in-flight screen. “They won’t have to stop their movie anymore,” said Becker. “It will be right on their wrist.”

Lufthansa is also testing electronic luggage tags so people can track their bags using the app.

One channel that is going away is SMS. Instead, Lufthansa will use its app or email to send notifications to customers. The reasoning is simple. “We don’t know whether SMS reaches you,” said Becker.

AI
Lufthansa uses artificial intelligence to personalize experiences for its customers. For instance, Lufthansa will use machine learning and data to determine which offers to include in its monthly newsletters or to, say, offer people lounge access when it knows they spend a lot of time waiting because they had multiple connecting flights. “If we offer you something and you don’t accept it for the third time, we improve our algorithm and our behavior will change,” Langer said. “It’s constantly learning.”