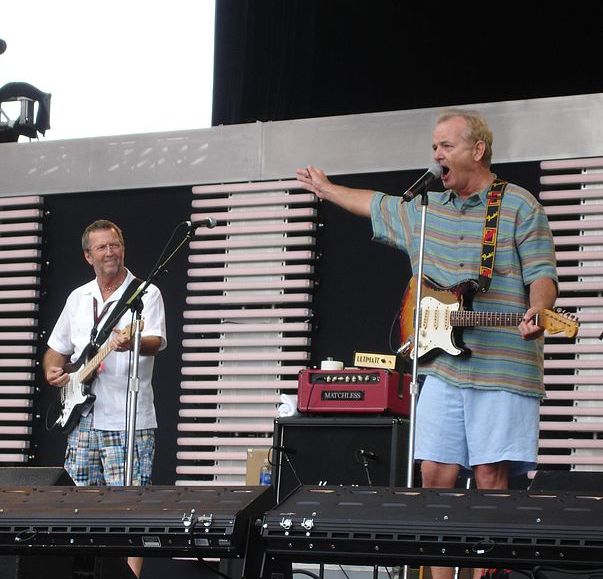 Mike Cole thinks brands should be more like Bill Murray. At the Digiday Publishing Summit on Tuesday, the reddit sales exec urged brands to be flexible and not pass up  opportunities to “be awesome.”

Cole, who has previously shared this reddit advertising pitch deck with Digiday, believes the legendary comedian can teach brands a thing or two about responding in real time in surprising ways. Cole provided examples of brands winning over notoriously skeptical reddit readers with authenticity, cleverness and a healthy dose of self-deprecating humor – just like Murray would.

Be quick.
Brands can often get caught up with bureaucracy, and as a result move too slowly to capitalize on a moment.

“I call it consistent unpredictability,” said Cole. “Whether or not Bill Murray plays a character that’s mean or funny, he knows his brand allows flexibility that other actors can’t get away with. The coolest ideas end up going to committee to committee to committee, and by the end, it’s just a watered-down version of itself.”

Save money to execute on opportunities.
Cole suggested brands build up an “Awesome Shit” budget. As proof of a missed opportunity, Cole pointed to Sony. The company, he said, could have gained immense inroads with reddit readers by launching relevant Playstation ads when redditors complained about the Microsoft Xbox Kinect collecting data on players.

“All Sony had to do was run a little ad that said, ‘Hey we’re not going to watch you play our games. We’re awesome. We’re Sony.’ But every call I had, Sony would say, ‘Our Q3 budgets are taken up.'”

Fail fast.
Risks are scary, but they shouldn’t stop a brand from trying.

“Bill Murray would take it cool. He wouldn’t stress out about how he’s going to respond. He knows sometimes that you have to fail in order to make a point.”

Making Ads Suck Less (Or Why Brands Should be More Like Bill Murray) from Digiday on Vimeo.