This Beheading Video Is Brought to You By Nissan 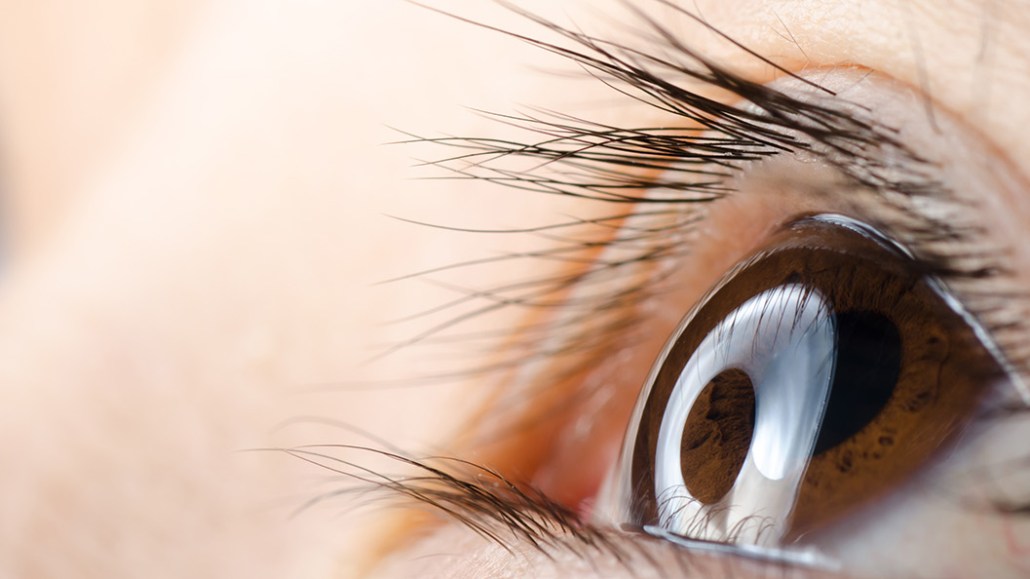 When you stumble across a horrifying online video of a gruesome beheading, the last thing you expect to see is ads served against it from some of the country’s biggest brands.

But that’s exactly what was happening on ForbezDVD.com yesterday, where pre-roll video ads for brands including Nissan, Sherwin-Williams, Wolverine shoes, and off-road vehicle manufacturer Polaris accompanied a troubling and graphic video featuring what the publisher claims is a woman in Mexico being executed.

It’s the same content that Facebook has recently been been criticized for hosting on its site, although ForbezDVD.com posted it in April, according to a date stamp on the post. The video appears to show a woman in a pink shirt being brutally decapitated, although Digiday cannot vouch for its authenticity. It’s received over 300,000 views, the ForbezDVD site says.

Alongside the video, display ads for other major brands including Buick and Zipcar were served. Several retargeted ads also appear, including those from industry companies Undertone and Mediamath. Disqus serves content ads on the page for companies like Gap.

According to analysts at ad technology company Evidon, the Nissan pre-roll video ads were served by a combination of companies including Google’s DoubleClick, Evolve Media-owned company Gorilla Nation, and Cox Digital Solutions. Those companies hadn’t returned requests for comment by the time this article was published.

Erich Marx, Nissan’s director of interactive and social media marketing, said the company is currently investigating how its ads ended up alongside the video, and that it has built-in protections preventing its ads from appearing with this type of content. “We don’t knowingly or actively place our ads astride objectionable content like this,” he said in an email. Nissan works mainly with Omnicom Group agencies, though it remains unclear if it was one of those that purchased the ads on its behalf.

These examples serve to underscore an ongoing problem in the online ad world: major brand advertisers are unaware of the types of content their ads are running against, and are unable to control or keep track of where their ads appear.

Ad networks and exchanges claim the sites they work with are carefully and rigorously vetted, yet major brands see their ads appear on long-tail ad farms like TechTickleTV.com, stacked alongside 20 other ad units on a single page, or alongside graphic and violent content that practically no advertiser would deem “brand safe.”

It’s a problem that appears to be getting worse as exchange-based ad buying becomes more commonplace. Advertisers claim they have technologies in place to stop their ads popping up in questionable places, yet examples are easy to come by. The daisy chain of middlemen means that for agencies and marketers it’s near impossible to understand exactly where the inventory they’re buying is coming from.

Digital ad sellers often complain that budgets aren’t moving online quickly enough from traditional channels such as TV, but until they do a better job of ensuring the quality of the content they’re serving ads against, they shouldn’t be surprised that they aren’t.

CORRECTION: The original version of this story stated Outbrain served ads on Forbezdvd.com. The content ads came from Disqus. The story has been updated to reflect this.