Why banks should rethink their fee models 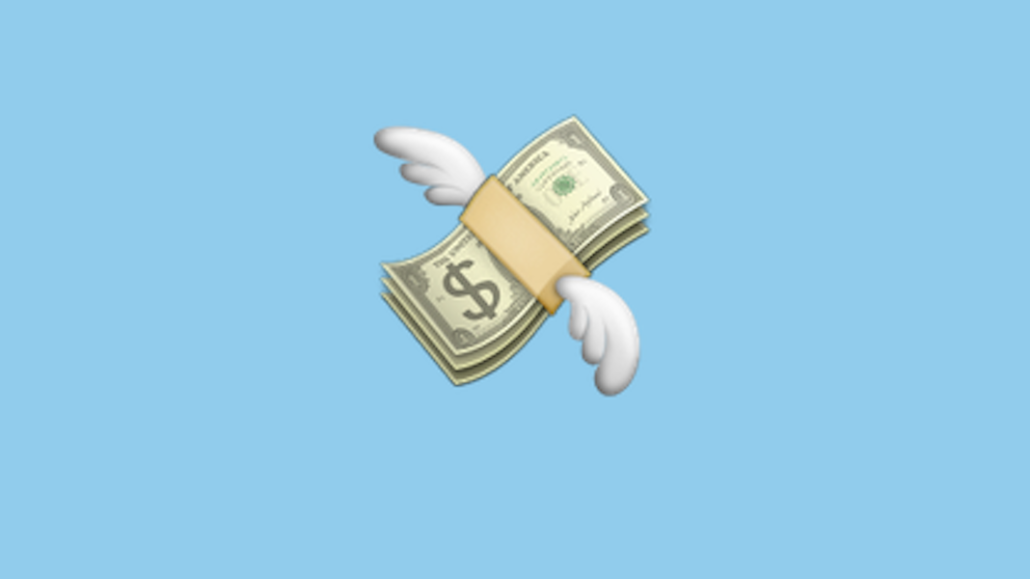 If free checking accounts aren’t already a thing of the past, perhaps they should be, now that consumers are demonstrating that if something is valuable to them, they’ll pay for it.

Historically, banks have made most of their money on gotcha fees that can be crippling for low-value customers: overdraft fees, out-of-network ATM fees, fees for not maintaining a certain minimum balance. The lack of transparency around these extra charges only hurts their reputation for being companies that make money by taking money and it’s why it was so unsurprising when Bank of America announced this week that it’s yanking its free eBanking program and moving those customers to a standard checking account carrying a monthly $12 fee — which outraged the Twittersphere. Many people jumped to the defense of the bank’s poorer customers and ripped into the company for handing out bonuses at their expense (banks are used to this). There’s even a Change.org petition with at least 102,000 signatures opposing the move.

But banks have been reporting flat fee income for the past six quarters. Service charges on deposit accounts have hardly moved in several years and banks are changing their overdraft programs to improve customer relationships, which eats into that fee income. At the same time, companies like Amazon offering service bundles like Prime are showing the world that people are willing to pay a fee up front in exchange for something valuable to them. Fintech startups — which have better technology and cooler ideas than banks, but lack their resources and scale — are also showing customers they’re more transparent than your average financial institution both in their products and their messaging.